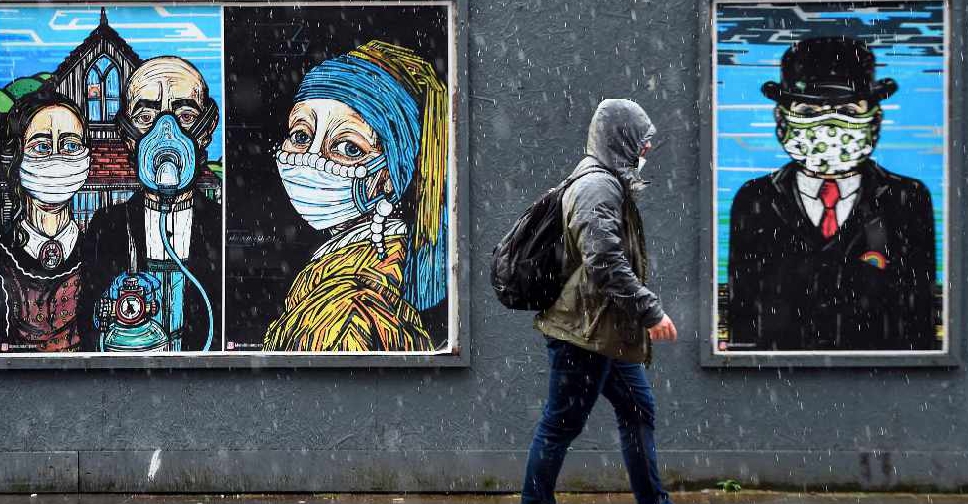 Travellers to the UK faced confusion as Wales and Scotland slapped a quarantine on arrivals from Portugal but England and Northern Ireland held back from restrictions.

Wales will quarantine travellers from Portugal, Gibraltar, French Polynesia and the Greek islands of Mykonos, Zakynthos, Lesbos, Paros, Antiparos and Crete as of Friday.

Scotland will do the same for travellers from Portugal and French Polynesia from 0300 GMT on Saturday.

England and Northern Ireland will not.

"I do realise it creates confusion for people not to have a single rule (across the UK) but we do have this devolved approach throughout the United Kingdom and I can only be responsible for the English part of that," Transport Secretary Grant Shapps told Sky News.

Asked about testing at airports, Shapps said there was no silver bullet as a day zero test was unlikely to work.

"A day zero test as you come home is unlikely to find the vast majority of people who travelled with coronavirus," Shapps said, adding that the government's health experts thought such a test would pick up just 7 per cent of people who were positive.

"So you probably have to have some kind of quarantine period, perhaps seven or eight days, maybe a test then - those are the things we are working through."