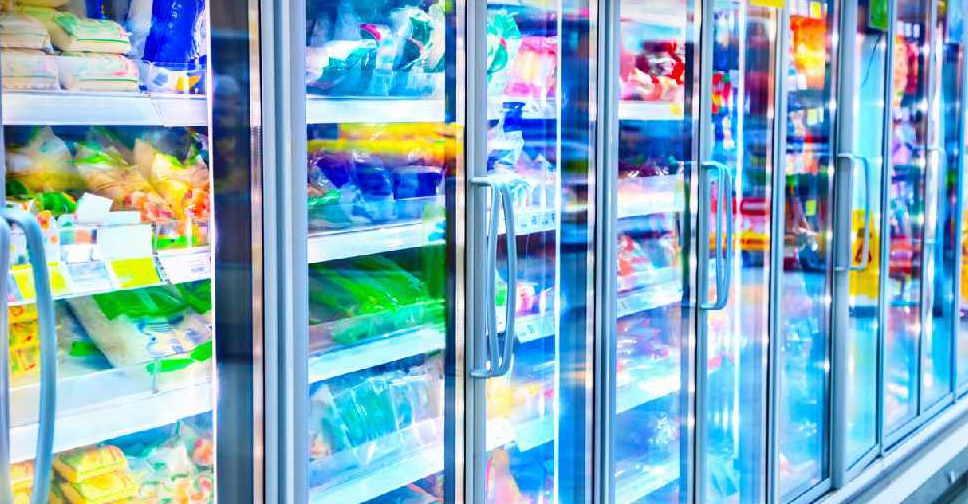 Authorities in China have found the novel coronavirus on the packaging of imported frozen seafood that arrived from the port city of Dalian.

The virus was found on the outer packaging of frozen seafood bought by three companies in Yantai, a port city in eastern Shandong province.

The Yantai city government said in a statement the seafood was from an imported shipment that landed at Dalian but did not say where it originated.

In July, customs officers in Dalian, a major port in the province of Liaoning, found the coronavirus in the packaging of frozen shrimps imported from Ecuador, and China then suspended imports from three Ecuadorean shrimp producers.

The novel coronavirus is believed to have emerged in a market that sold seafood and wildlife in the central Chinese city of Wuhan late last year.

It has since spread around the world, with some new cases brought back into China from returning travellers.

Some of the seafood that the three Yantai companies bought had been processed for export, while the rest had been kept in cold storage and has not entered the market, the Yantai government said.

When asked if any of the processed seafood had been exported, a member of staff at a coronavirus outbreak response unit in Yantai declined to elaborate.

Authorities had sealed off the goods, the city government said. Everyone who handled the goods was under quarantine and have tested negative for the coronavirus, it said.

The latest outbreak of coronavirus in Dalian city started in late July, with the first case working at a seafood processing company. By Aug. 9, Dalian has reported a total of 92 cases.