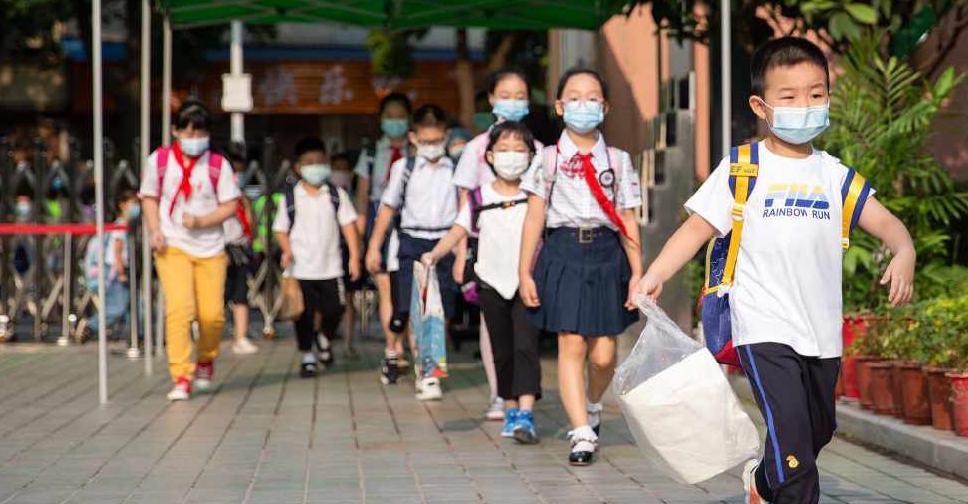 China's international schools are reopening this month but will be short of key elements - teachers and pupils.

As many as 40 per cent of teachers and students due to start the term this month remain abroad, according to the Association of China and Mongolia International Schools that represents 58 schools catering to mostly foreign nationals.

A survey of its member schools in China in early July found just over 3,000 teachers and their dependents were unable to enter China, and it estimated another 700 people from schools which did not respond could be in the same position.

"This is probably the biggest issue that we have faced as an organisation since SARS in 2003," said Tom Ulmet, executive director at the association, adding that schools were trying to cope with the lack of teachers by increasing class sizes and moving lessons online.

Authorities have begun processing visa applications for foreign staff in China, but flying into China is not easy due to a limited number of international flights. A number of foreigners including teachers have also had their applications for visas rejected, although the reasons behind the rejections and the proportion of visas rejected are unclear.

One such school, YK Pao, has shifted some lessons online as seven out of 19 new primary school staff would not be physically at school for the start of the academic year, according to a text message sent to parents.

Foreign teachers who have managed to enter China told Reuters they have had to take on bigger workloads.

"When we arrived back, they extended our day by an hour, our free periods and planning time were taken up by cover," said a foreign teacher at a private school in Shanghai, declining to be identified as he was not authorised to speak to media.

Many working in international schools say the full scale of the shortfall in students will only become apparent at the start of the next term assuming border restrictions ease substantially. By then, expatriate families uncertain about their return as foreign firms slash costs amid the pandemic and US-China tensions, will have had time to decide.

Even before the travel restrictions, business for international schools had already been declining as companies have been sending fewer expats and their children to China due to cost cuts, said Mark Upton, chief executive of consultancy Upto U Education Services.