China orders suspension of some US flights after COVID-19 cases 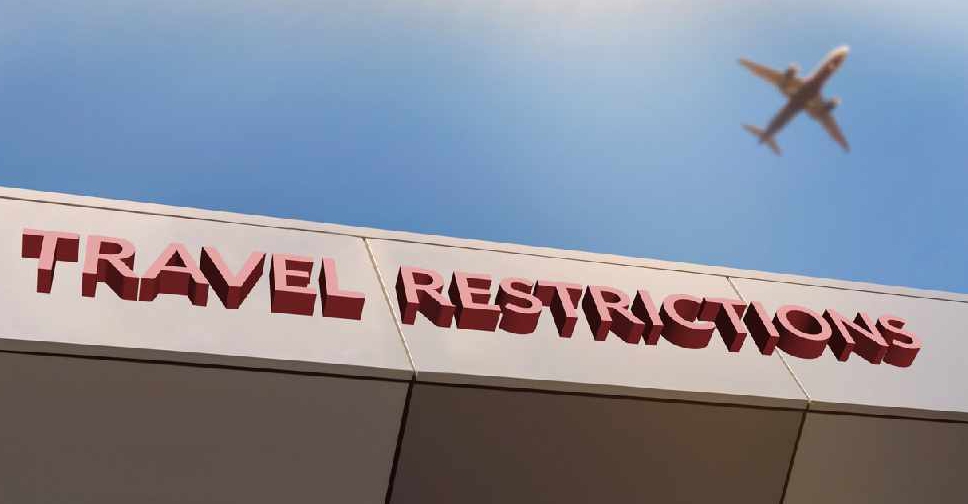 China's aviation regulator has ordered the cancellation of more than 60 scheduled flights from the United States in recent weeks, after numerous passengers tested positive for COVID-19 after arriving in China.

The Civil Aviation Administration of China (CAAC) has mandated the cancellations of 22 total scheduled US passenger airline flights for Shanghai under its COVID-19 pandemic rules: 10 by Delta Air Lines, six from United Airlines and six American Airlines.

Delta said it canceled Detroit to Shanghai flights last Friday and for January 14 due to the Chinese rule requiring "all affected carriers", whose passengers test positive for COVID-19, "to cancel inbound service on certain China flights."

The regulator has also cancelled 42 other US bound flights operated by Chinese carriers after positive COVID-19 tests.

Most of these canceled flights are operated by China's three biggest airlines, according to a Reuters tally of flight suspensions for the new year.

The United States is facing a surge in infections caused by the highly contagious Omicron variant and on Monday had 132,646 people hospitalised with COVID, surpassing the record of 132,051 set in January 2021. The seven-day average for new cases has doubled in the last 10 days to 704,000.

The US Transportation Department (USDOT) did not immediately comment late Monday.

Since the COVID-19 pandemic, China and the United States have sparred over air services.

China told United in August it was imposing curbs on some flights after it alleged five passengers who traveled from San Francisco to Shanghai tested positive for COVID-19 on July 21.

USDOT said in August that China's policy "places undue culpability on carriers with respect to travelers that test positive for COVID-19 after their arrival in China."

A long-standing US-China air agreement allows the countries to operate over 100 weekly flights between the two nations but only a fraction of those are currently operating.

Former US President Donald Trump in January 2020 barred nearly all non-US citizens who had been in China within the last 14 days from traveling to the United States.