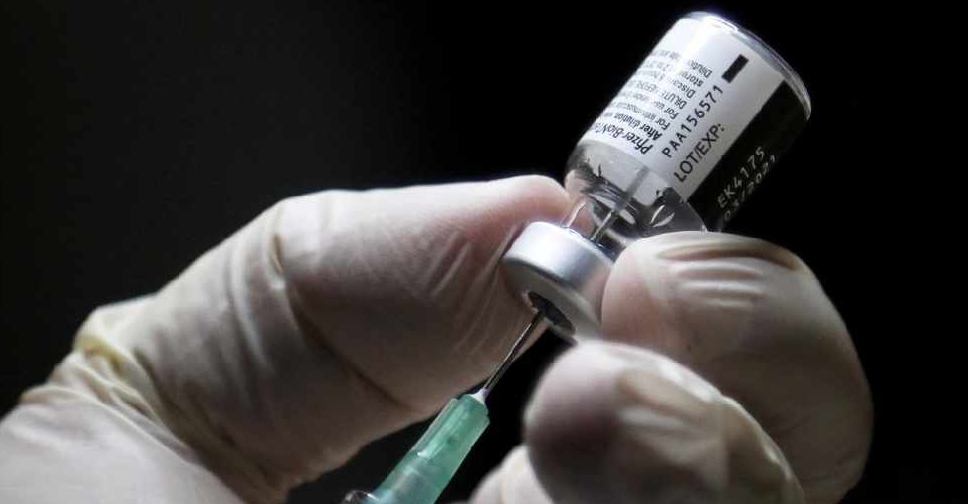 Canada is authorising the use of Pfizer's COVID-19 vaccine for use in children aged 12 to 15.

It's the first vaccine to be allowed for people that young, the federal health ministry said on Wednesday.

The US Food and Drug Administration is expected to take a similar step "very soon," US health officials said.

Supriya Sharma, a senior adviser at the Canadian federal health ministry, said the Pfizer vaccine, produced with German partner BioNTech, was safe and effective in the younger age group.

"We are starting to see the light at the end of the tunnel," she told a briefing.

Separately, authorities reported the third death of a Canadian from a rare blood clot condition after receiving AstraZeneca's COVID-19 vaccine.

The man, who was in his sixties, lived in the Atlantic province of New Brunswick.

Jennifer Russell, the chief medical officer of health in New Brunswick, said the province would continue using the AstraZeneca vaccine.

Alberta reported a death from clotting on Tuesday and Quebec announced one on April 27.

"There will be rare cases where thrombosis will occur. However, the risks remain minimal compared to the risks, complications and potential consequences of COVID-19," Russell told reporters.

Canada's federal government has bought tens of millions of doses of vaccines but critics complain the pace of inoculation is lagging due to bottlenecks in the 10 provinces, which are responsible for administering the doses.