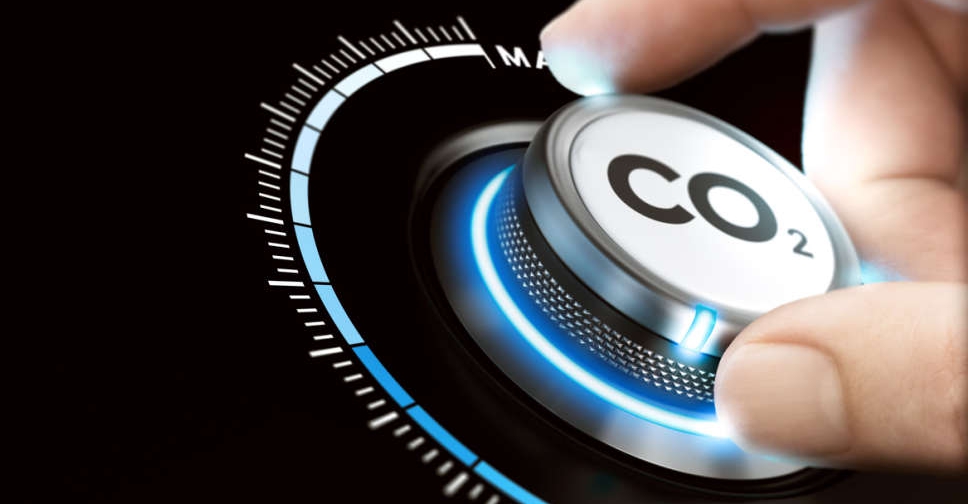 Britain warned its food producers on Wednesday to prepare for a 400 per cent rise in carbon dioxide prices after extending emergency state support to avert a shortage of poultry and meat triggered by soaring costs of wholesale natural gas.

Natural gas prices have spiked this year as economies reopened from COVID-19 lockdowns and high demand for liquefied natural gas in Asia pushed down supplies to Europe, sending shockwaves through industries reliant on the energy source.

Carbon dioxide (CO2) is a by-product of the fertilizer industry - Britain's main source of CO2 - where natural gas is the biggest input cost.

Industrial gas companies, including Linde, Air Liquide and Air Products and Chemicals, get their CO2 mainly from fertilizer plants.

The natural gas price surge has forced some fertilizer plants to shut in recent weeks, leading to a shortage of CO2.

As CO2 stocks dwindled, Britain struck a deal with US company CF Industries, which supplies some 60 per cent of Britain's CO2, to restart production at two plants that were shut because they had become unprofitable due to the gas price rise.

"We need the market to adjust, the food industry knows there's going to be a sharp rise in the cost of carbon dioxide," Environment Secretary George Eustice told Sky News.

The three-week support for CF would cost "many millions, possibly tens of millions but it's to underpin some of those fixed costs," Eustice said.

A spokesperson for Prime Minister Boris Johnson said the government was giving CF the difference between its total production costs and what it receives from the sale of CO2.

Business Secretary Kwasi Kwarteng, who also serves as energy minister, told lawmakers he was confident the country could also secure other sources of the gas.

It was not immediately clear how the state intervention by one of Europe's most traditionally laissez-faire governments would affect the price of fertilizer - another key cost for food producers - and whether or not it would stoke demands from other energy-heavy industries for similar state support.