A year since George Floyd's murder, Americans reflect on his legacy 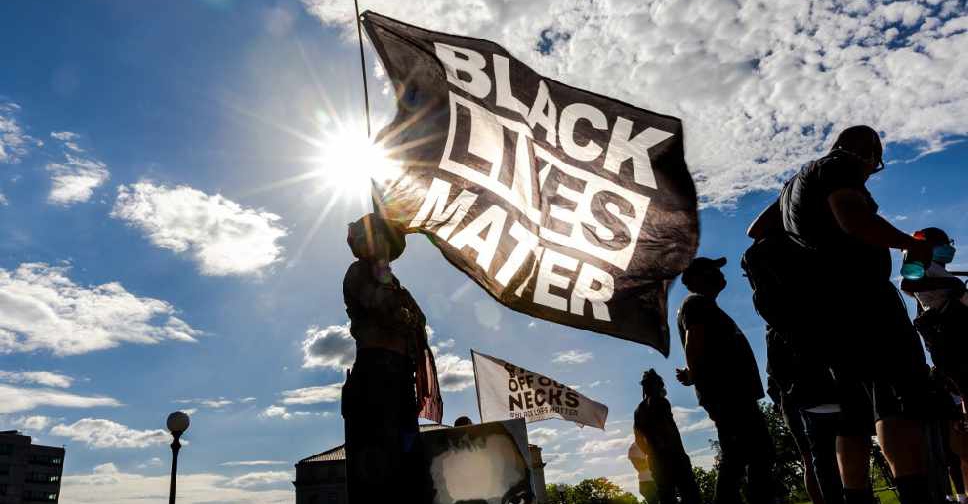 Americans on Tuesday will mark the first anniversary of the murder of George Floyd beneath a white Minneapolis police officer's knee, which catalyzed the largest US protest movement in decades over police brutality against Black people.

In Washington, President Joe Biden will meet privately with members of Floyd's family at the White House, not far from where promised police reform legislation in Floyd's name has stalled in the US Congress.

In Minneapolis, a foundation created in Floyd's memory by some in his family has organised an afternoon of music and food in a park near the downtown courtroom where Derek Chauvin, the former officer, was found guilty last month of murdering Floyd at a landmark trial in US policing.

Chauvin, 45, faces up to 40 years in prison when he is sentenced on June 25. The three other officers at the scene have pleaded not guilty to aiding and abetting Chauvin, and will go on trial next year. The Minneapolis Police Department fired all four officers the day after Floyd was killed.

Later on Tuesday, mourners will gather for a candlelight vigil at the stretch of road where Chauvin knelt on the neck of a handcuffed Floyd, a 46-year-old Black man in handcuffs, for more than nine minutes.

Darnella Frazier, a teenage bystander, recorded the killing on her cellphone, uploading video to Facebook that horrified people around the world. Floyd had been suspected of using a counterfeit $20 bill to buy cigarettes.

People poured into the streets of cities across the United States and around the world demanding the overhaul or even the abolition of police departments that disproportionately used violence against African Americans.

All 50 states and the District of Columbia have since introduced legislation to increase the accountability or oversight of police, and 24 states have enacted new laws, according to the National Conference of State Legislatures.

The laws have included the mandating of body-worn cameras for officers, criminalizing neck restraints or making it easier for the public to see police officers' disciplinary records.

Still, some activists say such measures, which in some jurisdictions have already been on the books for years, are insufficient to address systemic racism in the criminal justice system.

Biden is expected to discuss the progress of the federal George Floyd Justice in Policing Act, which Floyd's family has supported, in his meeting with the relatives on Tuesday.

"He has a genuine relationship with them, and the courage and grace of this family and especially his daughter, Gianna, has really stuck with the president," White House spokeswoman Jen Psaki told reporters.

Floyd's daughter and her mother, along with Floyd's sister, brothers, sister-in-law and nephew are expected to attend.

Biden had wanted US lawmakers to finish the legislation overhauling police practices by the anniversary of Floyd's death, and a bipartisan group of lawmakers in the House of Representatives and Senate have been working toward that end.

But Senator Tim Scott, the lead Republican negotiator, told reporters last week that they were making only "incremental progress" and there was no chance of striking a deal in the coming week.

The biggest sticking point has been qualified immunity, a legal doctrine that shields individual police officers from lawsuits. Republicans oppose provisions in the bill eroding such immunity, while many liberal Democrats say they would only support a bill that abolished it.