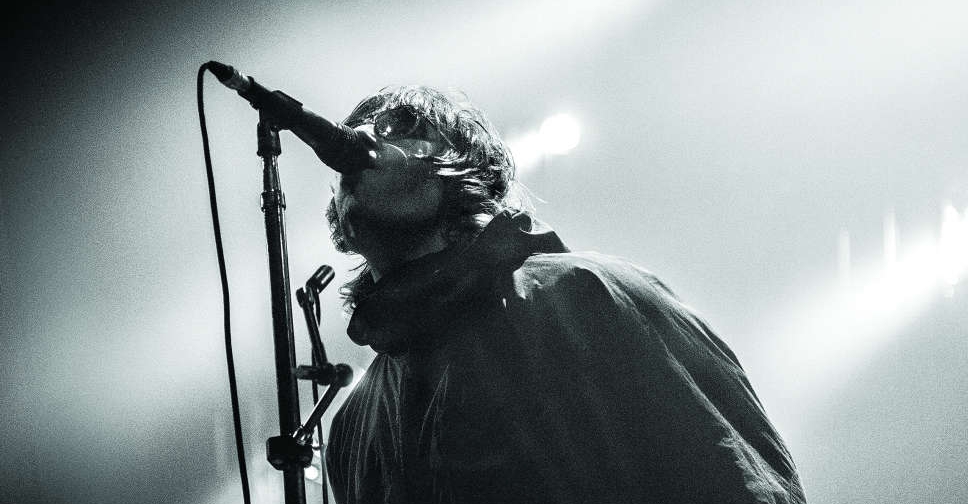 Liam Gallagher, Kaiser Chiefs and Clean Bandit are heading to Abu Dhabi to perform at the re-arranged Club Social this October.

Taking place on Yas Links, Yas Island, the third edition of the event was originally scheduled for March 2020, but was an early victim of the Covid pandemic.

On Day 1, Friday, October 28, one of the most popular British indie rock bands of the last two decade, Kaiser Chiefs will take centre stage with a live set filled with their best-selling anthems, I Predict A Riot,  Everyday I Love You Less And Less, Ruby and many more.

Global electro-pop sensations Clean Bandit will keep the festival pumping into the night with a live DJ set from the acclaimed British electronic music act, who have collaborated with award-winning artists like Sean Paul, Jess Glynne, Demi Lovato, and Ellie Goulding.

Club Social's second day will see legendary English rock singer Liam Gallagher headline. The Brit-pop icon, who followed up the huge commercial and critical success of his debut solo album As You Were' with the release of another number-one album, Why Me? Why Not. in 2019, has just released a third album C'mon You Know in May of this year. He is set to treat the Club Social crowd to his own hits, including Shockwave, Wall of Glass and Once, some of his recent releases, along with a host of Oasis fan favourites on Saturday, October 29.

On the final day, Sunday, October 30, the UAE's best rising stars will fight it out in Club Social's Battle of the Bands, to bring the curtain down on the festival, showcasing some of the emerging talent on offer in the UAE and give exciting young hopefuls a platform to demonstrate their ability.