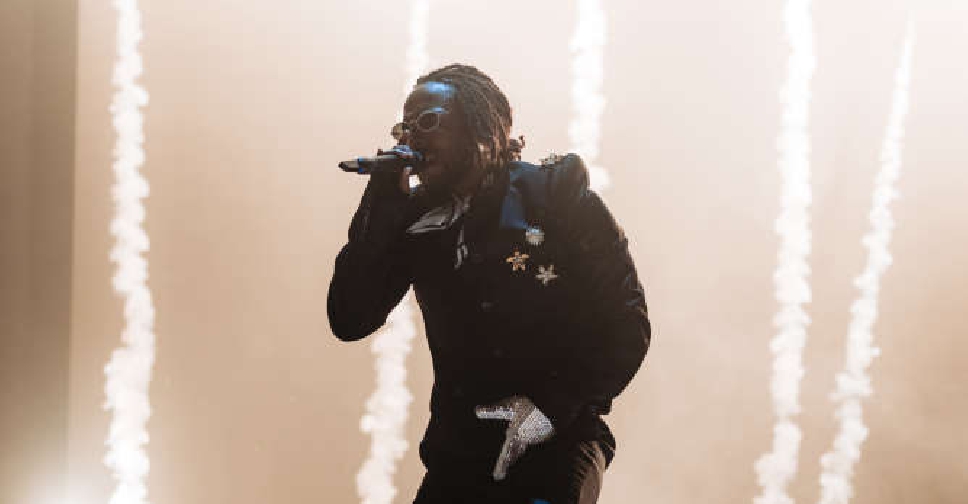 Kendrick Lamar, the multi-Platinum, multi–Grammy Award-winning artist has been confirmed as the headline act of the Saturday night Yasalam After-Race Concert at the Formula 1 Etihad Airways Abu Dhabi Grand Prix.

In the 10 years since its release, he has accumulated a staggering total of 14 Grammy wins, and became the first non-classical, non-jazz musician to win a Pulitzer Prize for his 2017 album DAMN.

The announcement follows on from March’s reveal that multi-Grammy nominated trio Swedish House Mafia will be entertaining fans on Friday, November 18, with their swaggering hip-hop beat-craft, and rock ‘n’ roll attitude.

Access to the concerts is exclusively for Abu Dhabi Grand Prix ticket holders who will also be able to secure Golden Circle tickets to get the best possible access closest to the stage at Etihad Park.

Multi-platinum, Grammy award-winning artist @kendricklamar will be taking the stage at #Yasalam2022 on Saturday, November 19th, 2022. 🎤