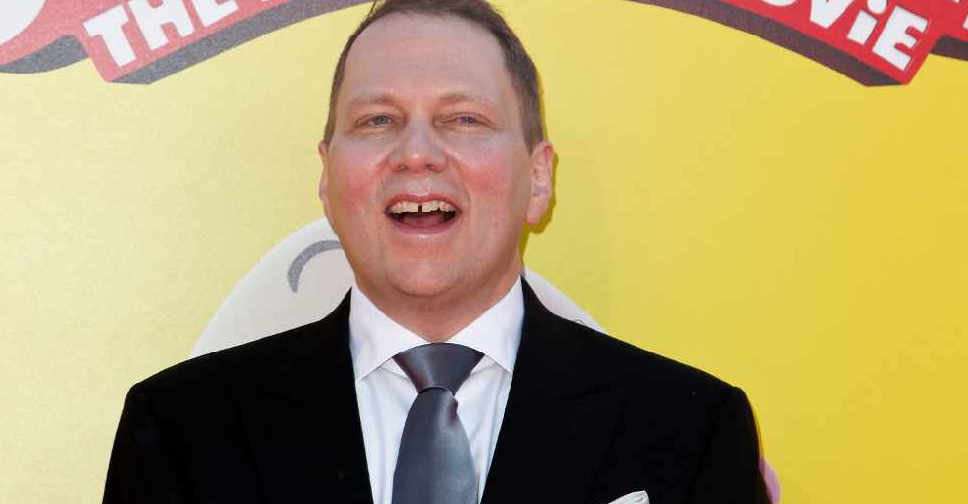 The publication of a book by children's author Dav Pilkey, best known for his "Captain Underpants" series, has been halted over issues of "racist imagery".

“I hope you, my readers, will forgive me, and learn from my mistakes that even unintentional and passive stereotypes and racism is harmful to everyone,” said Pilkey in a statement on YouTube.

The graphic novel, first published in 2010, about a group of friends who save the world using kung fu actually was "intended to showcase diversity, equality and non-violent conflict resolution" but it ultimately backfired, he said.

"It was brought to my attention that this book also contains harmful racial stereotypes and passively racist imagery," Pilkey said. "It was and is wrong and harmful to my Asian readers, friends, and family, and to all Asian people."

Publisher Scholastic Corp said the books will be pulled from retail and library shelves.

With Pilkey’s “full support,” Scholastic said it halted publication on March 22, removed the book from its websites, stopped fulfillment of any outstanding orders and sought a return of all inventory, including from schools and libraries.

“Together, we recognise that this book perpetuates passive racism,” Scholastic said in a statement. “We are deeply sorry for this serious mistake.”

Pilkey has said that his own disruptive behaviour as a child led him to create his own comic books. He later achieved international recognition with his “Captain Underpants” series, which was adapted as a film.

The “Captain Underpants” books are among the American Library Association’s list of the top 100 most banned and challenged books from the past decade, due to complaints from parents about violent imagery.

The decision to pull the book followed the removal this month of a handful of titles written decades ago by Dr. Seuss. The books were found to contain racist and insensitive imagery.