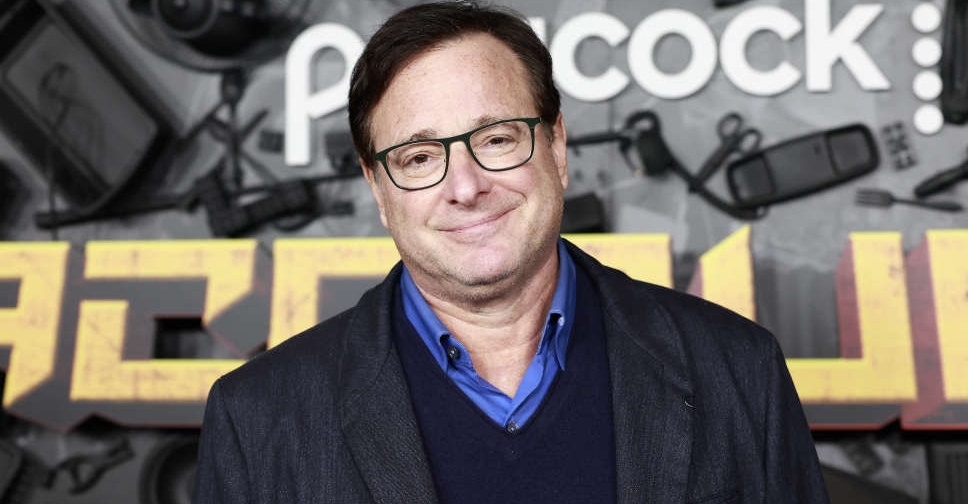 Bob Saget, an actor and comedian best known as the jovial dad on the television sitcom "Full House," has died. He was 65.

The actor was found dead in a hotel room in Orlando, Florida, authorities said.

The cause of Saget's death was unclear.

Detectives found no signs of foul play or drug use, the Orange County Sheriff's Office said.

"We are devastated to confirm that our beloved Bob passed away today," the Saget family said in a statement.

"He was everything to us and we want you to know how much he loved his fans, performing live and bringing people from all walks of life together with laughter."

Saget had just started a comedy tour and performed near Jacksonville, Florida, on Saturday night. In his last Instagram post, he reflected on the "really nice audience" and "lots of positivity".

"I had no idea I did a two hour set tonight," he wrote. "I'm back in comedy like I was when I was 26. I guess I'm finding my new voice and loving every moment of it."

Saget played widowed father Danny Tanner on Full House from 1987 to 1995, and also on a sequel called Fuller House from 2016 to 2020. In the show, Tanner shared his home with his three daughters, his brother-in-law and best friend.

The actor also hosted America's Funniest Home Videos from 1989 to 1997. Saget also played a parody of himself in a recurring role on the HBO series Entourage.

John Stamos, Saget's co-star on Full House, said he was "broken" and "gutted" by Saget's death.

"I am in complete and utter shock," Stamos wrote on Twitter. "I will never ever have another friend like him. I love you so much Bobby."

Comedian Jon Stewart called Saget "just the funniest and nicest" in a tweet on Sunday. Seinfeld star Jason Alexander said Saget "was kind and dear and cared about people deeply. He was the definition of 'a good egg.'"

The local medical examiner's office will determine the cause of Saget's death, the sheriff's department said.