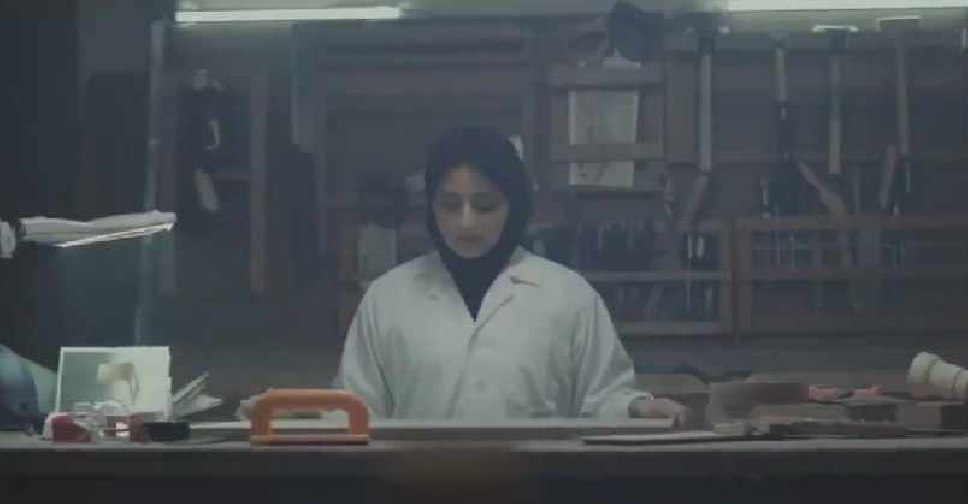 A video series that captures exceptionally talented Abu Dhabi youth is being launched to showcase homegrown success stories in a bid to inspire more young people to reach their potential.

‘Abu Dhabi Youth’, a collaboration between Abu Dhabi Government Media Office and Abu Dhabi Youth Council and Abu Dhabi Media, explores the personal stories of high-achieving Emiratis aged between 18 and 39, across a range of industries and professions, from entrepreneurs to scientists and world record-breakers.

The videos will be shown on Abu Dhabi Story Instagram page, on Abu Dhabi TV and Emarat TV and on Abu Dhabi Media website, with the first season starting on February 22.

"Emirati youth have proven that their ambition has no limits, and we want to showcase their success stories to the world," highlighted Maryam Eid Al Mheiri, Director General of ADGMO."

The first season will feature Amani Al Hosani, the first nuclear engineer in the UAE; entrepreneur Saif Al-Romaithi, who explains how he has built more than 30 companies; and Farah Al Qaissieh, the founder of Stutter UAE, a support platform for stutterers.