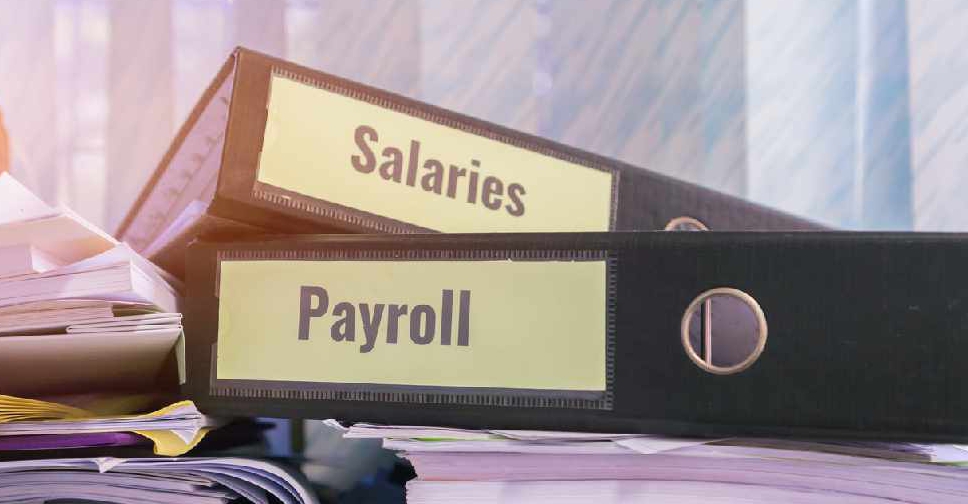 Salaries in the UAE apparently increased by an average of 3.8 per cent this year despite the challenges triggered by the COVID-19 pandemic.

That's according to the consulting firm Mercer's annual Total Remuneration Survey (TRS), which also found that nearly 10 per cent of companies have reduced staff salaries on a temporary basis, while 30 per cent have plans to cut their headcount.

The research, which covered over 500 companies, shows the direct impact of COVID-19 on the compensation and benefits landscape is less drastic than initially feared.

Ted Raffoul, Career Products Leader at Mercer, said a significant number of UAE employers have increased salaries in 2020 despite the economic challenges.

He added that although some firms reduced salaries, the majority were on a temporary basis.

Though the study forecasts an average salary increase of 4 per cent for 2021 across the general market, it added that industry figures vary significantly.

The sharpest projected rise has come from the life sciences (4.5 per cent) and consumer goods (3.8 per cent) industries, while the energy sector would continue to see the lowest increase with 1.9 per cent.

The Mercer study also highlights how COVID-19 has resulted in the rapid implementation of remote and flexible working measures with 66 per cent of UAE companies having devised new remote working policies, while 25 per cent already had one in place.

As a result, a quarter of employers reported increased productivity and expect flexible working arrangements to continue to remain in place in a post-COVID-19 landscape.