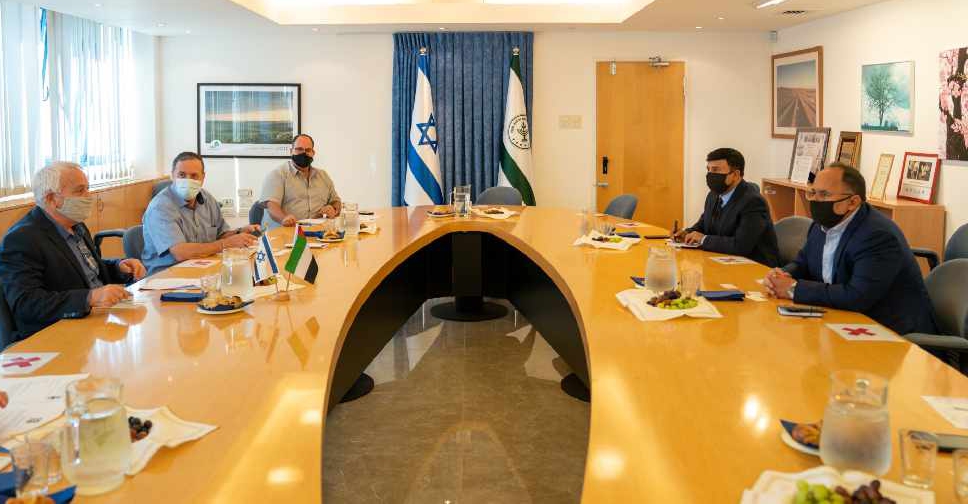 The UAE and Israel have signed several Memoranda of Understanding (MoUs) aimed at strengthening ties in the agricultural sector.

The deals were finalised during an Emirati business delegation's visit to Israel, upon an invitation from the Israeli irrigation firm Netafim.

At the end of the visit, four MoUs were signed between the two countries. The first was signed with Netafim to open its regional office in the UAE, while the second one was signed with Grapa Varieties to promote cooperation in new types of fresh produce with copyrights.

The third MoU was signed with Volcani Centre, the agricultural research arm of Israel’s Ministry of Agriculture, to carry out studies on the effects of salinity on agricultural production.

Al Dahra Agriculture Company signed a fourth MoU with WaterGen, which develops advanced technologies in the field of water generation from the air.