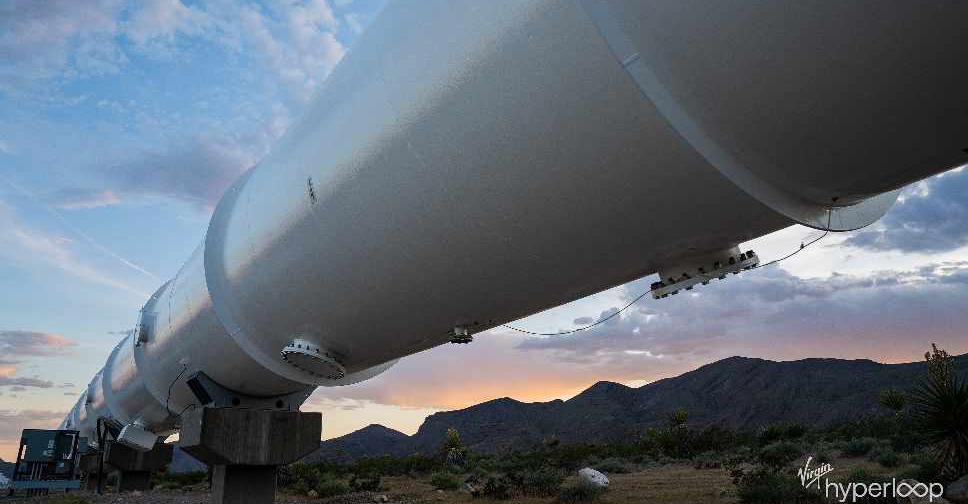 Building on its recent momentum in the Gulf region, Virgin Hyperloop, has signed a Memorandum of Understanding (MoU) with Bangalore International Airport Limited (BIAL) in India.

They will launch a study to explore the benefits of a hyperloop system to make Kempegowda International Airport, Bengaluru (KIAB/ BLR) a transportation and cargo hub.

With speeds of up to 1,080 km/h, hyperloop could transport thousands of passengers per hour from BLR Airport to the city centre in under 10 minutes, compared to more than 45 minutes by road, according to the preliminary analysis.

The MoU was formalised virtually by Sultan Ahmed bin Sulayem, Chairman of Virgin Hyperloop, and T M Vijay Bhaskar, Chief Secretary, Government of Karnataka and Chairman of the Board of Directors at Bangalore International Airport Limited.

The pre-feasibility study, which focuses on technical, economic and route feasibility, is expected to be completed in two phases of six months each.

"A hyperloop-connected airport would dramatically improve the delivery of cargo and create an ultra-efficient supply chain," said Sultan bin Sulayem, Chairman of Virgin Hyperloop and Group Chairman and CEO of DP World.

"We are honoured to partner with Bangalore International Airport Limited to explore how hyperloop can become a part of the solution to tackle congestion and support economic growth in the region," he added.

Virgin Hyperloop continues to be active in the Gulf region. Saudi Arabia is leading the world with a first-of-its-kind national study to evaluate how a hyperloop carrying both passenger and cargo could spark economic benefits, create jobs and develop high-tech skills.

The study, commissioned by Saudi Minister of Transport Saleh bin Nasser Al-Jasser, will lay the groundwork for a network of hyperloop routes to be considered ‎across Saudi Arabia.

@ssulayem: We are honored to partner with Bangalore International Airport Limited to explore how hyperloop can become a part of the solution to tackle congestion and support economic growth in the region.