TikTok to join EU code of conduct against hate speech 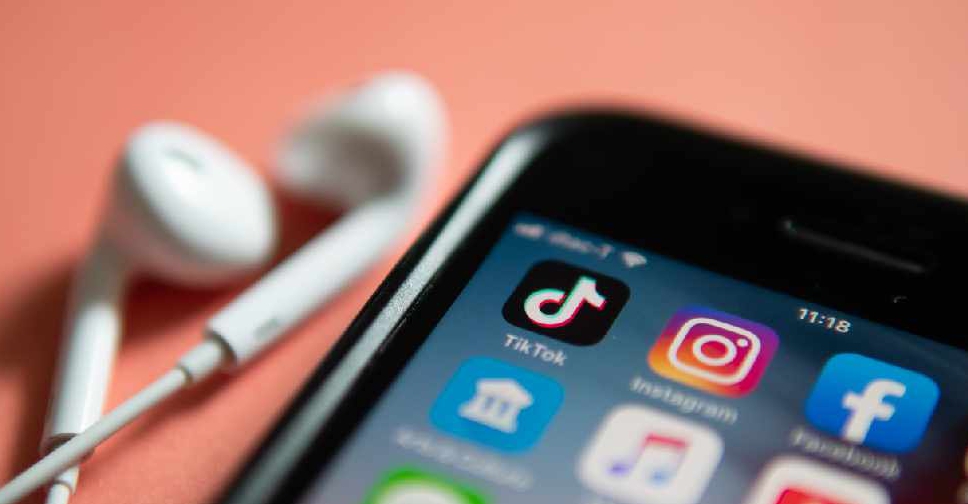 Social media platforms have come under increasing pressure from politicians and governments to do more to tackle online hate speech and disinformation, which have been blamed for helping to fuel a wave of racist attacks in some countries.

The European Commission set up the code of conduct in May 2016 where tech companies work with civil society organisations and public authorities to remove online hate speech.

Commission Vice President for values and transparency Vera Jourova said the new addition to a group, whose members include Facebook, Microsoft, Twitter, Google's YouTube and Snapchat, was a positive step.

"It's good that TikTok joined the code – a company favoured by young users who are particularly vulnerable to online abuse and illegal hate speech," she said in a statement.

"Of course, I expect TikTok to adhere not only to the Code's principles, but also fully respect European law when operating on European soil."

In a statement, TikTok's head of trust and safety for EMEA Cormac Keenan said: "Our ultimate goal is to eliminate hate on TikTok. We recognise that this may seem an insurmountable challenge as the world is increasingly polarised, but we believe that this shouldn't stop us from trying."