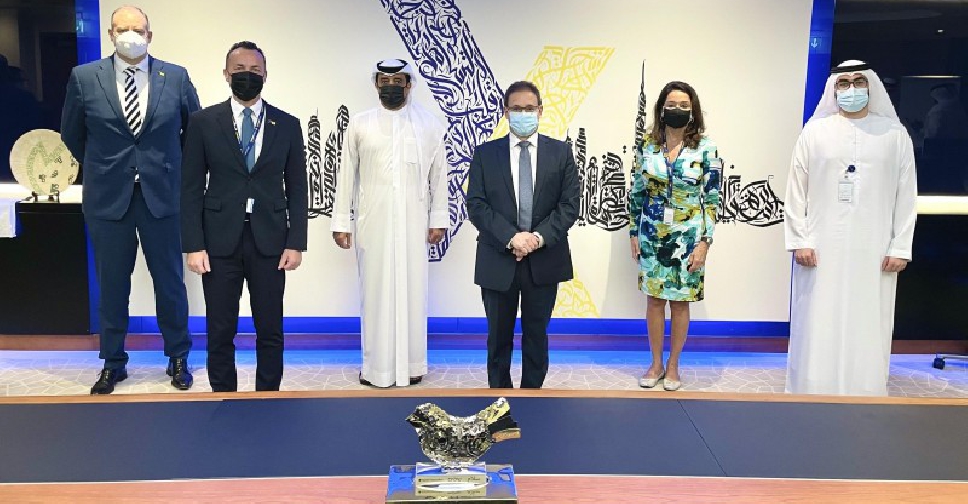 Three Israeli carriers are gearing up to launch direct air services between Dubai and Tel Aviv in December.

El Al will run its service with Boeing 787 Dreamliner aircraft, Israir will use Airbus A320s and Arkia's flight will be on Embraer E-195 E-Jet aircraft.

Representatives of the three airlines discussed the launch preparations with senior officials of Dubai Airports on Tuesday.

The Israeli delegation's visit follows the signing of a number of bilateral agreements between the two countries, and the recently announced launch of regular commercial flight operations connecting Israel and the UAE.

"Both sides are keen to open air travel as a first step towards facilitating people to people contact, tourism and trade, and accordingly our focus at the meeting was to understand the requirements of the airlines so that we can offer them and our mutual customers – the travellers, the top class experience that Dubai is known for worldwide," said Jamal Al Hai, Deputy CEO of Dubai Airports.