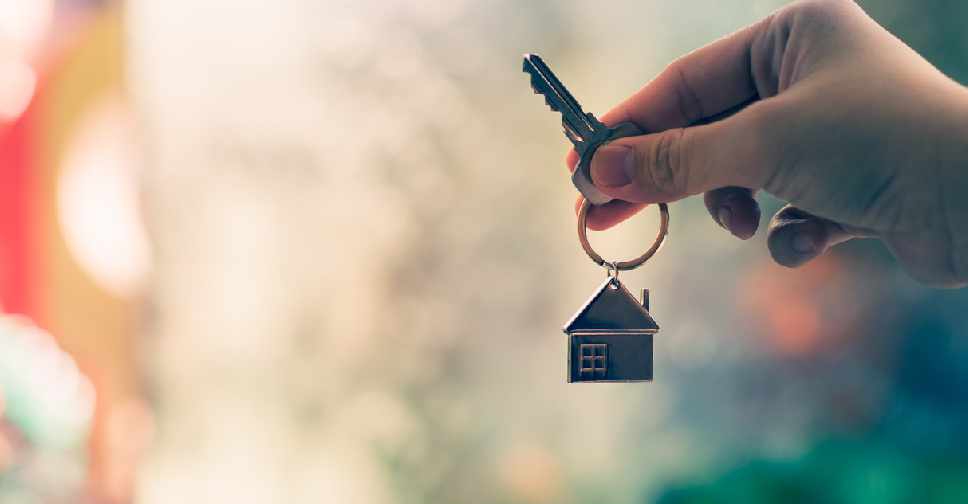 Thailand is walking back a policy that would have allowed limited land ownership by wealthy foreigners, a government official said on Tuesday, after a public backlash against the plan.

Earlier this year, the government announced the plan aimed at attracting investment from overseas, limiting foreigners to 1 rai (0.16 hectares) of land if they invest at least 40 million baht ($1.07 million) in securities or bonds for at least three years.

Critics have argued the investment sum was too small and that the policy could drive up property prices, crowding out local ownership.

"The interior ministry has withdrawn the proposal ... to listen to opinion from all parties so that it is comprehensive," government spokesperson Anucha Burapachaisri told a news conference.

Interior Minister Anupong Paochinda called the issue "a delicate matter" and said a study was needed to weigh the advantages and disadvantages.

Thailand has been on a drive to lure foreign investment to boost the economy, including long-term visa schemes and income tax breaks for "high potential" foreigners, wealthy retirees and skilled-professionals.

Southeast Asia's second-largest economy is expected to grow 3.3 per cent this year and has for decades been one of Asia's most popular destinations for western expatriates, businesses and retirees.