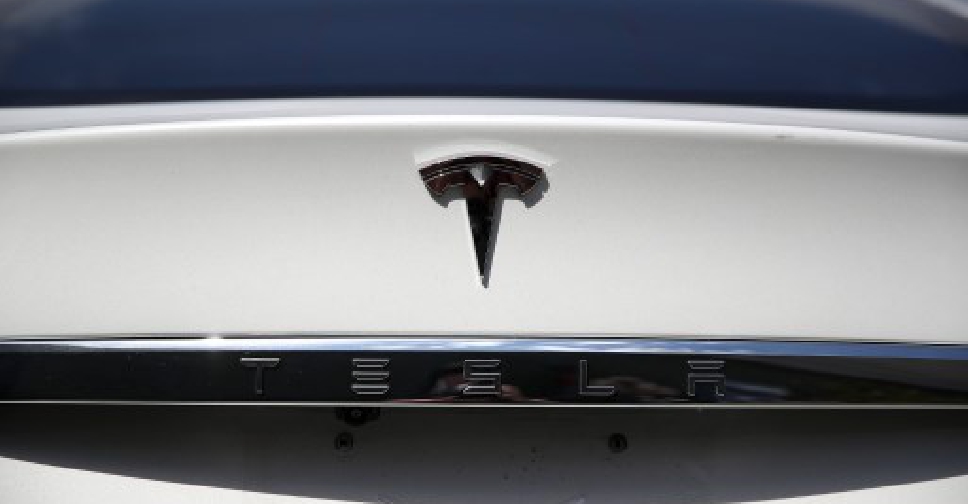 Shares of Tesla Inc jumped as much as 5.6 per cent on Friday, pushing the electric-car maker’s market capitalization to more than USD 800 billion for the first time ever and inching closer to the trillion dollar club.

At today’s session high, Musk’s 21 per cent stake in the automaker as per Forbes contributes more than USD 170 billion to his net worth, dwarfing the combined market capitalization of General Motors, Ford Motor Co and Fiat Chrysler Automobiles, the three Detroit automakers.

The company’s fortunes is an anomaly as the 17-year-old automaker has production that is just a fraction of large rivals by sales such as Toyota Motor, Volkswagen and General Motors.