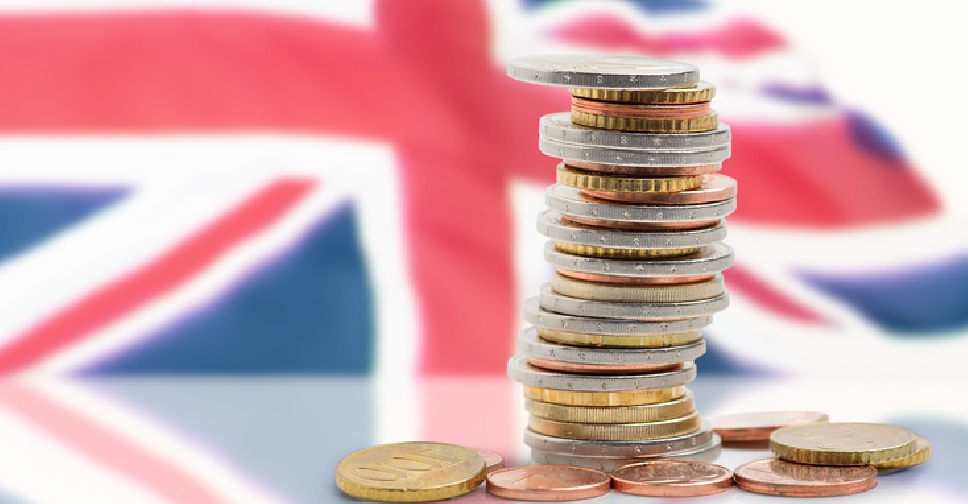 Sterling rose on Friday versus the dollar after a European Union official said a negotiated trade deal between the EU and the UK was "imminent" and expected before the end of the weekend.

The British currency is see-sawing, sometimes wildly, on comments from UK and EU officials on the likelihood of a deal as the final Brexit deadline looms.

Earlier, sterling had slipped against the greenback on concerns that Britain may leave the EU without a deal, after a UK government source was quoted late on Thursday as saying the chances for a breakthrough were receding.

Traders' nervousness was also reflected in the derivatives market, as one-week implied volatility gauges - derived from the cost of options and incorporating risk posed by next week's European Council event - rose to their highest since March at 13.5%. Two-week vols hit similar levels.

On top of that, a premium for one-month sterling puts over calls -- showing downside protection -- on one-month-expiry risk reversals trades at highest since the 2016 Brexit referendum at 2.5, excluding that March panic.

The next diaried event for investors to focus on in the Brexit saga will be a virtual summit of EU leaders on Dec. 10-11. The two sides have missed many self-imposed deadlines and issues such as fisheries and state aid remain unresolved.

EU leaders might have a further meeting on Brexit after their summit, the EU official said.

Some investors said negotiations could stretch into 2021.

"It’s conceivable that they don't come to any agreement before the transition period ends on Jan. 1 and continue negotiating some sort of trade deal even after the UK has crashed out with no deal," said Marshall Gittler, head of investment research at BDSwiss Group.

One more hurdle for the British currency is a piece of legislation that breaks Britain's Brexit withdrawal treaty, expected to be debated in parliament next week.

Britain's upper house of parliament voted last month to remove clauses in the Internal Market Bill which broke international law, but the government intends to reinstate them in the lower chamber on Monday.

That would complicate negotiations with Brussels, which has protested strongly against it.