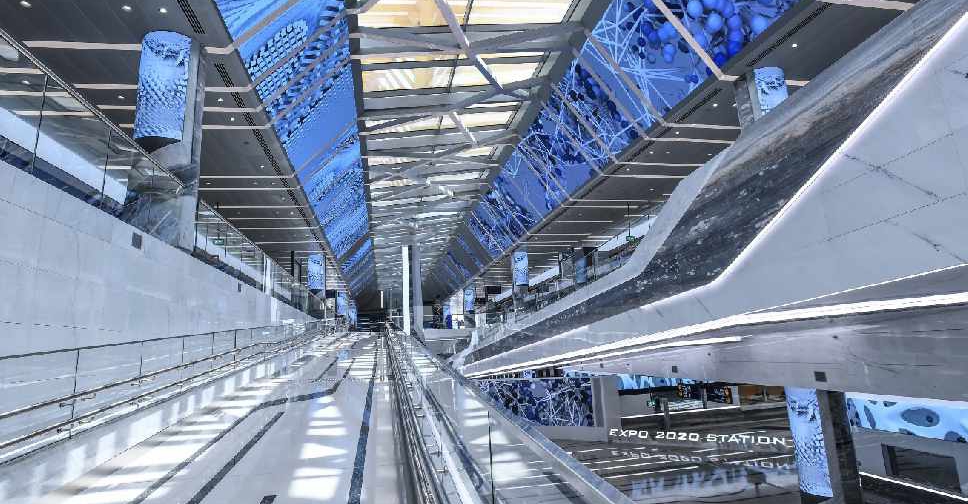 Dubai’s Roads and Transport Authority (RTA) is offering investment opportunities for renting retail outlets at the metro stations of Route 2020.

Making the announcement, Abdul Mohsen Ibrahim Younes, CEO of Rail Agency at the Roads and Transport Authority (RTA) said these outlets are "brilliant investment opportunities" for businesses "as they are considered high-attraction spots for shoppers and tourists on the move".

Since the launch of the metro project in 2009, metro stations contributed to fulfilling RTA’s strategic objectives of reaching to new urban and economic zones, such as Expo, which will be up-and-running in October 2021.