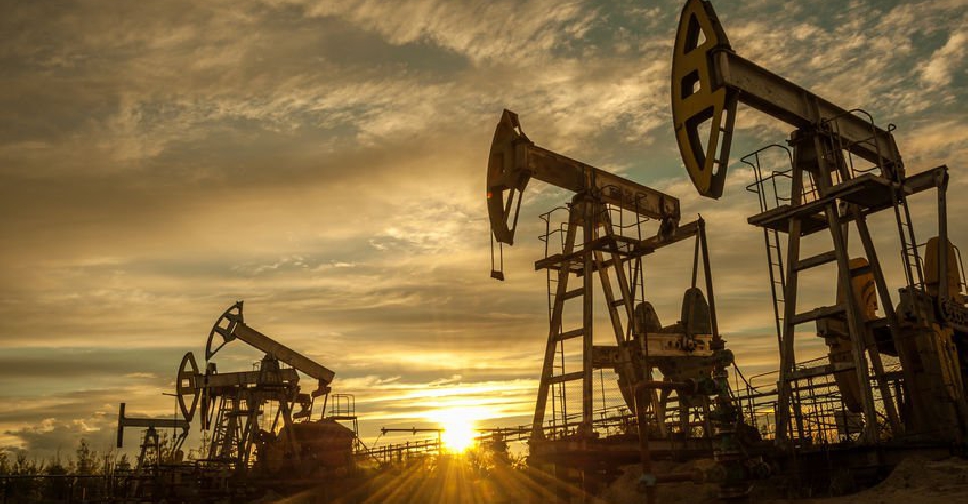 OPEC+ resumes debate on Tuesday after talks stumbled over February policy, as Russia led calls for higher output while others suggested holding or even cutting production due to new lockdowns.

Debate resumes at 1430 GMT after the group, which combines OPEC and other producers including Russia, failed to find a compromise on Monday.

An internal OPEC document, seen by Reuters on Tuesday and dated January 4, suggested a 0.5 million bpd cut in February as part of several scenarios considered for 2021.

The document also said that the OPEC+ joint ministerial committee highlighted bearish risks and "stressed that the reimplementation of COVID-19 containment measures across continents, including full lockdowns, are dampening the oil demand rebound in 2021".

On Monday, Saudi Energy Minister Prince Abdulaziz bin Salman said OPEC+ should be cautious, despite a generally optimistic market environment, as demand for fuels remained fragile and variants of the coronavirus were unpredictable.

New variants of the coronavirus were first reported in Britain and South Africa and have since been found in countries across the world.

With benchmark Brent oil futures holding above $50 per barrel, OPEC+ took the opportunity this month to raise output by 0.5 million bpd as it looks to eventually ease cuts that currently stand at 7.2 million bpd.

OPEC+ producers have been curbing output to support prices and reduce oversupply since January 2017 and cut a record 9.7 million bpd in mid-2020 as COVID-19 hammered demand for gasoline and aviation fuel.