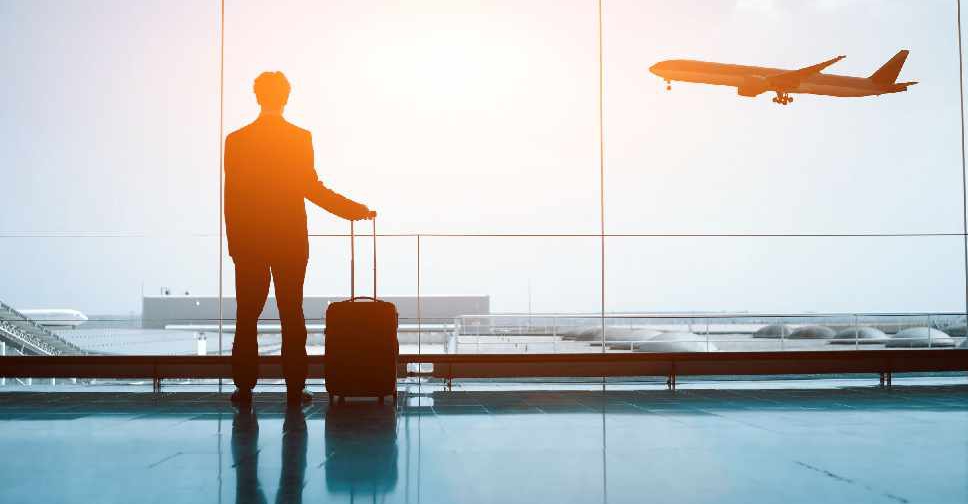 The UAE is getting another low-cost airline and it’s going to be based in Abu Dhabi.

It will complement Etihad Airways' services from the UAE capital and will cater to the growing budget travel market segment in the region.

Etihad and Air Arabia will establish an independent joint venture company that will operate as a low-cost passenger airline with its hub in Abu Dhabi International Airport.

Its board of directors, consisting of members nominated by Etihad and Air Arabia, will steer the company’s independent strategy and business mandate.

Adel Al Ali, Air Arabia Group's Chief Executive Officer, said, "We are thrilled to partner with Etihad to establish Air Arabia Abu Dhabi that will further serve the growing low-cost travel segment locally and regionally while capitalising on the expertise that Air Arabia and Etihad will be providing."

According to a joint statement, further information regarding the new venture will be communicated in the near future.