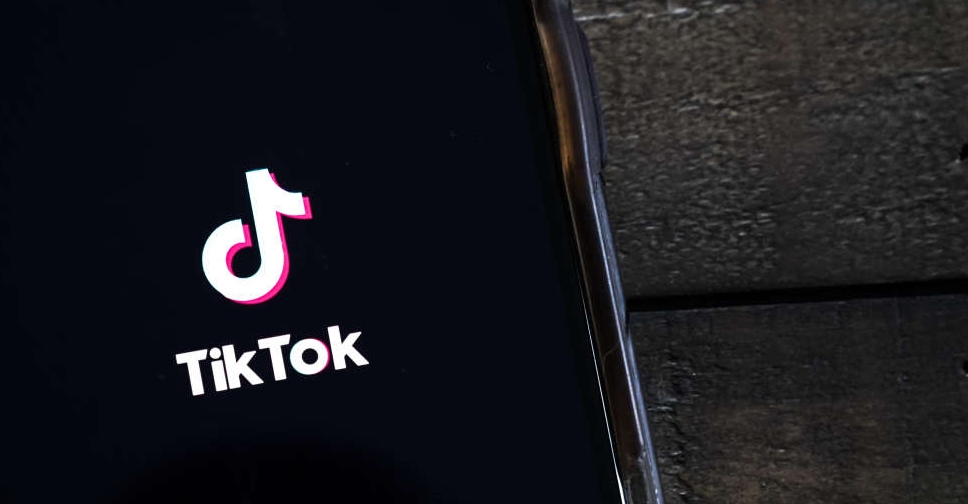 Indiana sued Chinese-owned short-video sharing app TikTok on Wednesday over allegations that it is deceiving users about China's access to their data and exposing children to mature content.

TikTok also deceived young users and their parents with its age rating of 12-plus in Apple's AAPL.O and Google's GOOGL.O app stores, Rokita's office said in a complaint filed on Wednesday. The complaint added that inappropriate related content can easily be found and are pushed by the company to children using TikTok.

Indiana said its actions were the first of its kind by a U.S. state. Rokita is seeking emergency injunctive relief and civil penalties against the company.

A spokesperson for the video sharing app said it did not have a comment on the pending litigation.

The legal action was first reported by the New York Times.

The actions by Indiana and Texas followed an emergency directive issued a day earlier by Maryland Governor Larry Hogan that prohibited the use of TikTok on state government devices and networks.

TikTok has said the concerns prompting state bans were largely fueled by misinformation.

Former President Donald Trump in 2020 attempted to block new U.S. users from downloading WeChat and TikTok, which would have effectively blocked the apps' use in the United States, but lost a series of court battles.

President Joe Biden in June 2021 withdrew Trump's executive orders that sought to ban the downloads and directed the Commerce Department to conduct a review of security concerns posed by the apps.