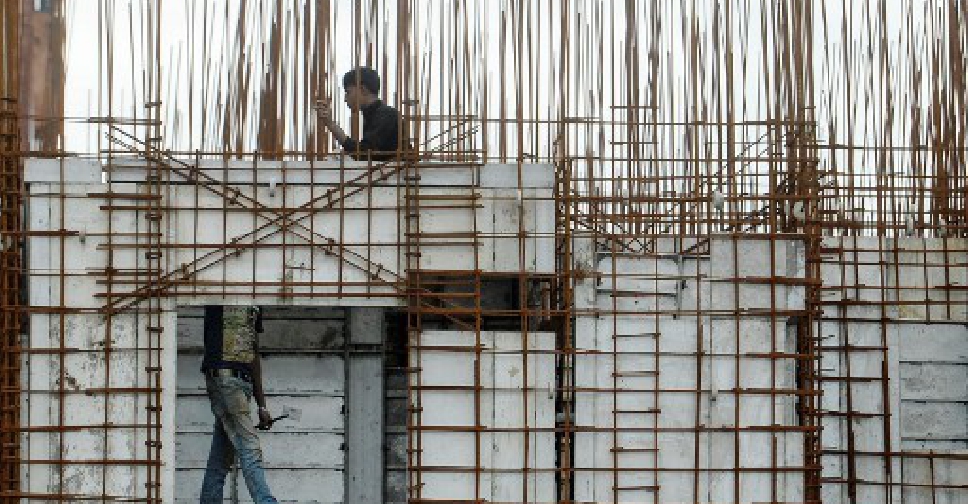 A mass rollout of vaccines against COVID-19 coupled with a rise in consumer demand will re-energise India’s economy with 11 percent growth in the fiscal year beginning April 1, the government’s annual economic survey predicted today.

Based on the survey, Finance Minister Nirmala Sitharaman will present India’s annual budget to Parliament on Monday. The budget is eagerly awaited by investors at home and abroad for a slew of measures which will push up India’s economy, which is facing a shrinkage of 7.7 per cent in the ongoing financial year ending in two months.

With 10.72 million Coronavirus infections and 154,010 deaths since the onset of the pandemic, India’s economy took a heavy toll in the current financial year which began in April last year. But daily infections have been dropping steadily, which is reflected in the optimism in today’s economic survey.

"India’s caseload per million population is one of the lowest when compared globally," Ministry of Health and Family Welfare here said today.

"With the economy’s return to normalcy brought closer by the initiation of a mega vaccination drive, hopes of a robust recovery in the services sector, consumption, and investment have been rekindled," the survey predicted.

The government’s Chief Economic Adviser, Krishnamurthy Subramanian, told the media after releasing the survey that "reforms must go on to enable India to realise its potential growth and erase the adverse impact of the pandemic."