Here’s how much rents have dropped in Dubai 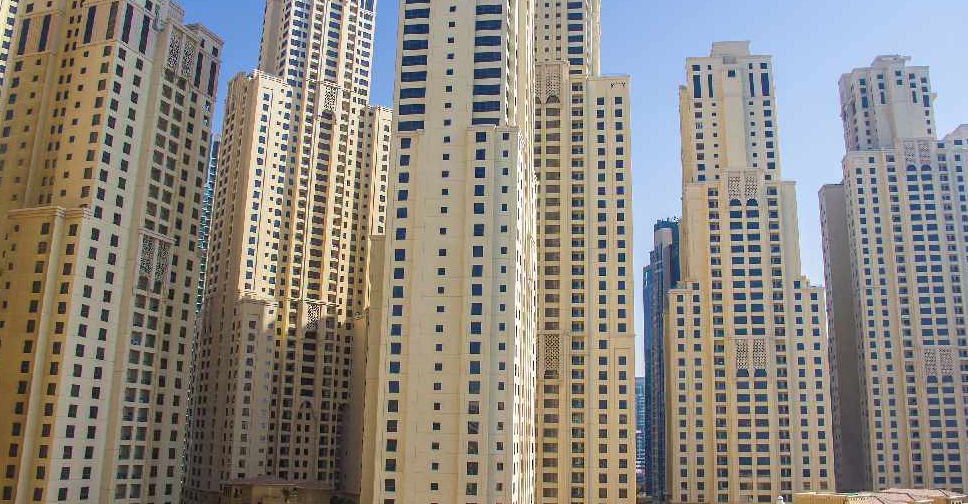 Renting a flat or villa in Dubai continues to become more affordable.

According to new research from the real estate portal Property Finder, apartment rental rates have fallen 5 per cent year-on-year in the first half of 2019, and they are 21 per cent lower than they were two years ago.

Meanwhile, villas and townhouses are 8.6 per cent cheaper compared to the same time last year.

The drop was mainly due to an increase in the supply of new homes.

Nearly 33,400 residential units were handed over last year, as per the report.