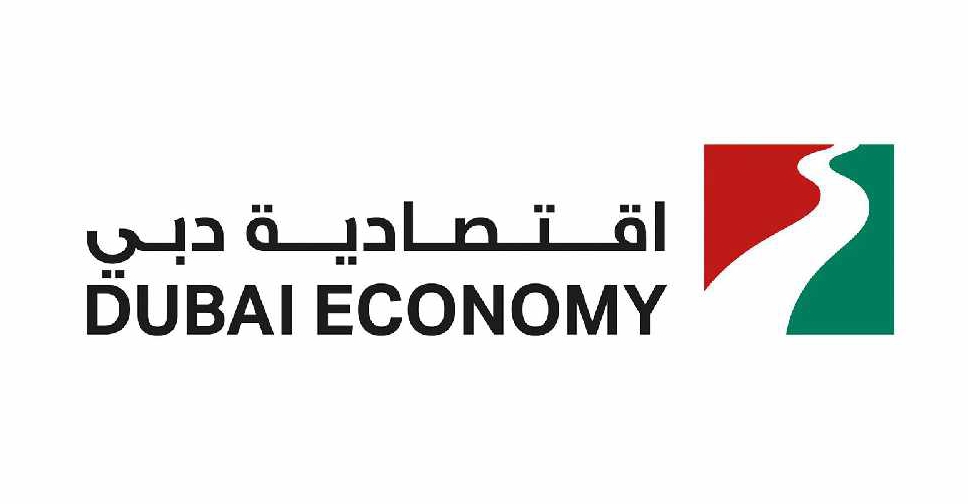 The expanded golden residency visa scheme will accelerate economic growth and productivity in Dubai, in addition to enhancing the emirate’s attractiveness as a preferred place to live and work.

That's according to an analysis done by Dubai Economy's Corporate Strategic Affairs sector, which indicates when all stages of the residency scheme are completed, the economic growth rate in Dubai is likely to increase between 0.25 per cent and 1 per cent, driven largely by domestic demand and investment.

By encouraging the study of engineering sciences, technology, software, and medicine, in addition to providing an incentive for employees to develop their skills and increase their education levels, the golden residency will have a positive impact on the productivity of individuals, particularly fresh graduates, and the economy overall, the analysis shows.

His Highness Sheikh Mohammed bin Rashid Al Maktoum, Vice President and Prime Minister of the UAE and Ruler of Dubai, recently announced major changes to the golden residency by including new categories starting from early December 2020.

"The changes in the residency system reflect the UAE's interest in not only attracting creative and talented people but also in ensuring they remain in the country through providing them with a stimulating environment and increasing family stability. This will have a positive impact on development, especially in promoting investment, including foreign investment," said Mohammed Shael Al Saadi, the CEO of Dubai Economy's Corporate Strategic Affairs sector.

According to studies, the consumption and investment behaviour of expatriates mainly depends on their expectations of the duration of their stay in the host country.

If individuals and their dependents expect to stay for a long time, their spending will increase and cash transfers abroad will decrease, thus boosting local aggregate demand in Dubai and the UAE in general, and stimulating economic growth.

The #UAE progressively extending golden residency to more categories will accelerate economic growth & productivity in #Dubai, in addition to enhancing the emirate’s attractiveness as a preferred place to live & work, an analysis done by @Dubai_DED shows.https://t.co/EmB4zx8w0U pic.twitter.com/pomQueuGHv