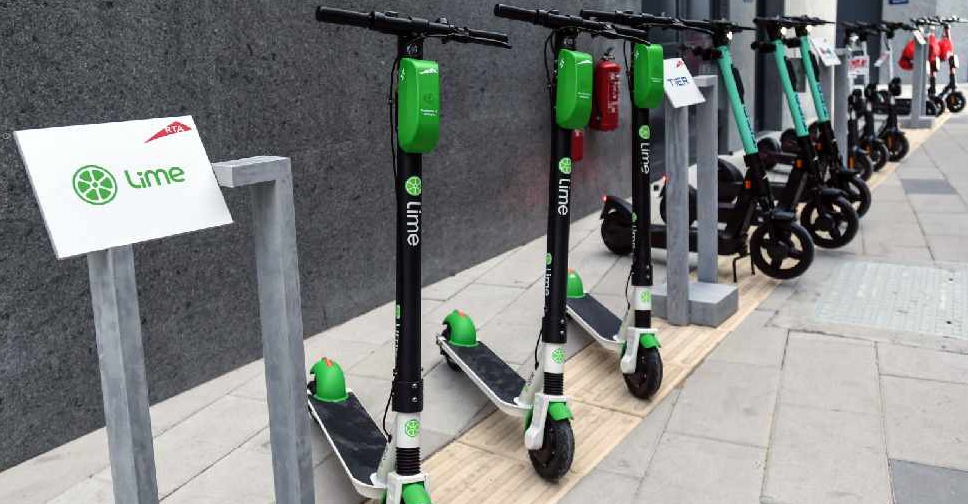 Dubai's e-scooters pilot project will be given a test run next week in specific urban zones.

Sheikh Hamdan bin Mohammed bin Rashid Al Maktoum, Crown Prince of Dubai and Chairman of the Dubai Executive Council, was briefed on the trials during a visit to the new Al Ghubaiba bus station.

The Crown Prince later posted a comment on social media, stating "It is our goal to introduce new public services in Dubai as part of enriching the city’s smart infrastructure."

The zones have been selected according to specific criteria such as population density, private developments, availability of public transport services and high traffic safety records.

Five operators will be involved in the project, three international companies, Careem, Lime, and Tier and two local, Arnab and Skurrt, supported by Dubai SMEs.

We were also briefed on the E-Scooter pilot project, which was launched as a partnership between two local companies & three global counterparts. It is our goal to introduce new public services in Dubai as part of enriching the city’s smart infrastructure.