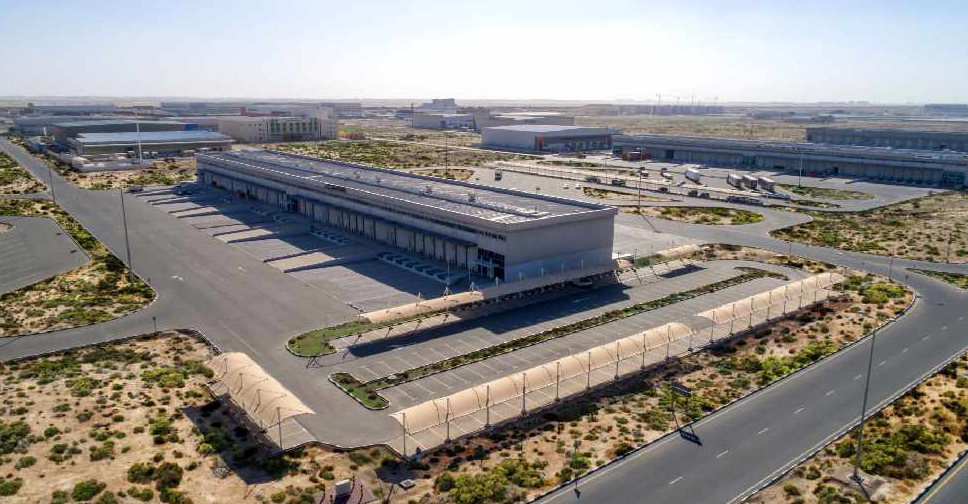 It was launched in January 2019 by His Highness Sheikh Mohammed bin Rashid Al Maktoum, Vice President and Prime Minister of the UAE and Ruler of Dubai, with the aim of consolidating the emirate’s position as a hub for global e-commerce.

The facility spanning 920,000 square metres is located in Dubai South’s Logistics District next to Al Maktoum International Airport with a direct connection to the Jebel Ali Port.

Its master plan includes e-fulfilment and supply centres, infrastructure for repair and return centres, as well as business blocks.

This was followed by the launch of EZDubai to support and complement the plan.

"E-commerce is set to contribute AED 12 billion to Dubai's GDP by 2023 and having a fully-fledged operational facility like EZDubai demonstrates the ability of the region to manage and facilitate this growth," said Mohsen Ahmad, CEO of the Logistics District at Dubai South.

With seamless, multimodal connectivity between road, air and sea transportation, the Logistics District of Dubai South has streamlined customs processes with an on-site licensing and visa authority.

.@Dubai_South: EZDubai, the fully dedicated e-commerce zone strategically located in the heart of #Dubai South’s Logistics District is now 20% operational as part of its first phase where 27% is under development.https://t.co/wyukMXtkgK pic.twitter.com/FRbJZTff5E