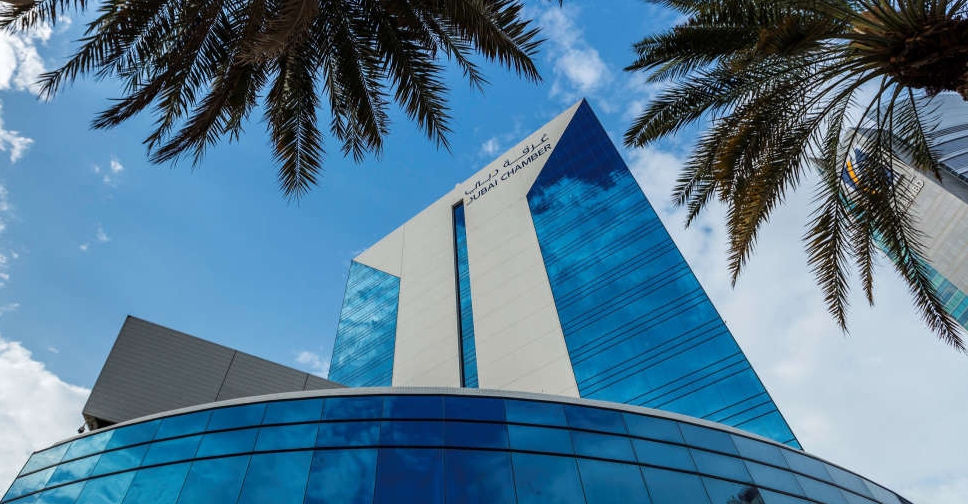 Nearly 16,000 new companies joined Dubai Chamber in the first eight months of 2021, bringing its total membership to over 275,000.

Meanwhile, the value of ATA Carnets, international customs documents that permit temporary import of duty-free and tax-free goods, issued by Dubai Chamber and received by the country, between January and August 2021, reached AED 2.2 billion, a growth of 47 per cent.

This reflects an uptick in activity in the Meetings, Incentives, Conferences & Exhibitions (MICE) industry.

The number of ATA Carnets issued by the Chamber and received by the country, increased 5.1 per cent over the same period, reaching 2,188.

The ATA Carnet system is managed by Dubai Chamber in cooperation with Dubai Customs, facilitating the temporary entry of imports to Dubai.

Hamad Buamim, President & CEO of Dubai Chamber, said the latest figures reflect improving business confidence in Dubai, economic competitiveness and the emirate’s growing appeal among investors and companies from around the world.

The growth in membership is also a result of the various business-friendly measures and incentives introduced by the government in recent years.

Expo 2020 Dubai and the recently announced ‘Projects of the 50’, an initiative that aims to launch a new series of ambitious national strategic projects will further add to Dubai’s growth momentum.

Such projects are expected to drive the next phase of the UAE’s economic development.

Nearly 16,000 companies joined @dubaichamber
in the first eight months of 2021, with over 68% growth in new membership recorded over the January-August period compared to the same period in 2020. Total members of Dubai Chamber reached 275,000. pic.twitter.com/gjlv0yp8Nq