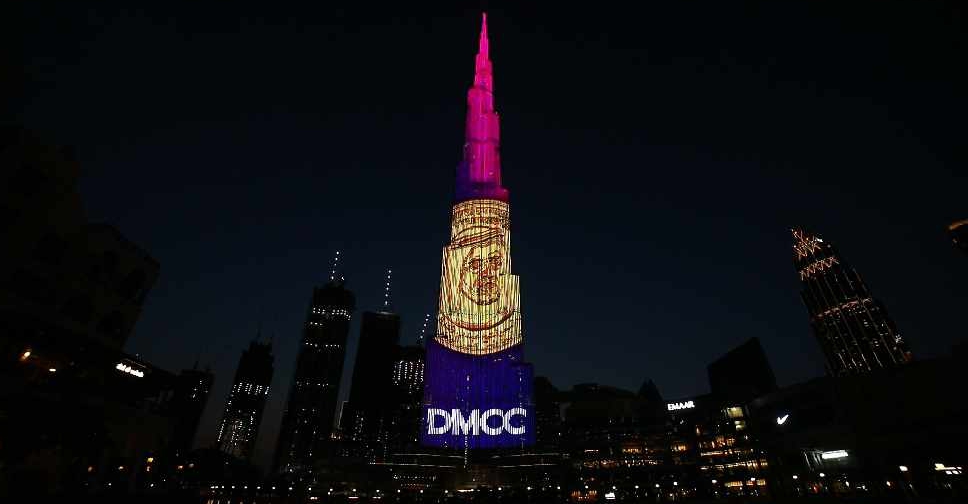 "A little more than eight years have passed since DMCC launched the Emirates’ first gold bullion coin. Inscribed with a portrait of the President, His Highness Sheikh Khalifa bin Zayed Al Nahyan, it only followed that the reverse side of the coin should feature the then recently completed Burj Khalifa, a testament to our country’s ambition and today, one of its most recognised symbols.

"Since this time, DMCC launched a second coin featuring a portrait of His Highness Sheikh Mohammed bin Rashid Al Maktoum, Vice President and Prime Minister of the UAE and Ruler of Dubai, this time with an equally synonymous symbol, the Palm Jumeirah Island. Minted by the Swiss refinery, Argor-Heraeus, an accredited member of DMCC’s Dubai Good Delivery (DGD) standard, both coins were certified as 99.99% (24 carats) and designed and launched to celebrate our nation’s visionary leadership, while marking Dubai’s rise to becoming one of the world’s major gold trading hubs. Certainly, in my capacity as executive chairman, I couldn’t tell the story of DMCC without mentioning the significant role gold has played in our development and my deep appreciation to all those who’ve helped make Dubai a true global centre for this precious metal.

"Today, we stand together as part of a greater global crisis, however within every challenge lies opportunity. While gold has been considered a valuable commodity for over two and a half thousand years, it has only more recently become a strategic investment for institutions in times of economic volatility, and while private consumers have for a long time been able to invest in gold jewellery, the minting of modern bullion coins only commenced in 1967 with the South African Krugerrand.

"Since this time, several countries have issued their own bullion coins, each varying in fineness and weight, however, each providing an opportunity for individuals to invest and derisk in the event of serious market volatility. United behind a common symbol, each of the national bullion coins feature an image as significant as the Burj Khalifa or the Palm Jumeirah Island, such as China’s Gold Panda, Austria’s Vienna Philharmonic or Canada’s Maple Leaf. In each case, nationals have been given the opportunity to invest, thereby diversifying their own investments while supporting their respective countries in the process.

"While the UAE’s resident population may not be Emirati, I believe that all expats who have lived here long enough to call this country their home are united with us as people who believe in a society without boundaries and where all nationalities and religions can live harmoniously. If I can echo the sentiment shared by His Highness Sheikh Mohamed bin Zayed Al Nahyan, Crown Prince of Abu Dhabi and Deputy Supreme Commander of the UAE Armed Forces at the beginning of the pandemic, “We wish, and I wish personally, that our residents in the UAE will feel that this is their second home.”

"While the current climate may seem daunting, UAE Gold Bullion Coins represent an accessible investment for all people seeking to protect their hard-earned wealth during this period of uncertainty. In addition, I call upon our national banks to find a way for individual investors to hold UAE Gold Bullion Coins with their institutions, thereby making it safer and more accessible.

"In light of the recent challenges, this year marks the first Eid al-Fitr where I am forced to break tradition from visiting the palace and paying my respects to His Highness Sheikh Mohammed bin Rashid Al Maktoum, so instead, I hope this evening’s projection on the Burj Khalifa will act as a token of our national appreciation for the swift response, comprehensive support and visionary leadership of the UAE Government during these challenging times.

"On behalf of DMCC, I would like to wish everyone Eid Mubarak and to stay home, stay safe."