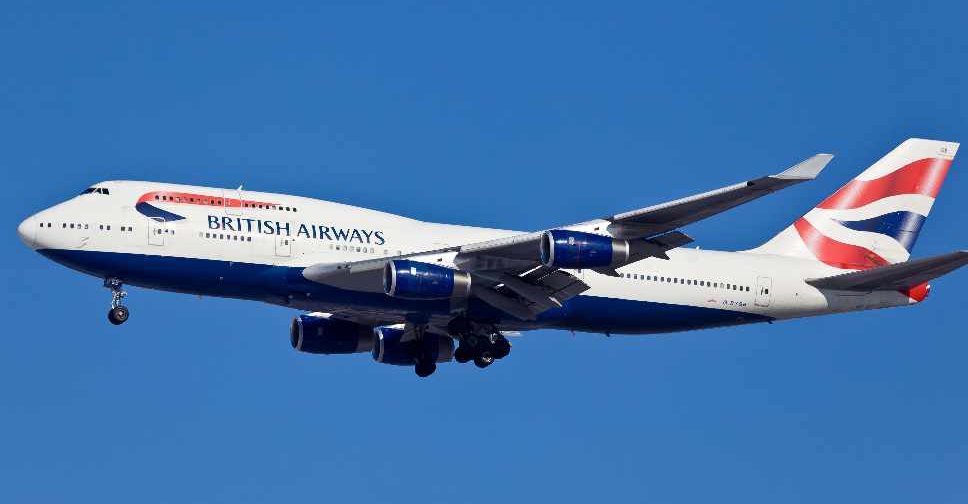 For more than 50 years, Boeing's "Queen of the Skies" has been the world's most easily recognised jetliner with its humped fuselage and four engines, but its days had already been numbered before the pandemic struck earlier this year.

BA had been planning to retire the aircraft in 2024 but with passenger numbers decimated this year and forecasts that it will be years before they recover, the airline said it was unlikely its 747s would ever operate commercially for it again.

"It is with great sadness that we can confirm we are proposing to retire our entire 747 fleet with immediate effect," BA said in a statement on Thursday.

The 747 plane democratized global air travel in the 1970s but fell behind modern twin-engine aircraft and now trails newer planes in fuel efficiency, making it expensive to run.

"While the aircraft will always have a special place in our heart, as we head into the future we will be operating more flights on modern, fuel-efficient aircraft such as our new A350s and 787s," BA added.

The chief executive of British Airways has said the company, which is owned by IAG, faces a battle for survival because of the pandemic, which has meant travel restrictions have been in place across the globe for most of this year.

BA has said it needs to cut up to 12,000 jobs, or about 28% of its workforce, to prepare for the smaller travel market expected over the coming years.

The Sun reported last month that BA had reached an agreement with its pilots to sack 350 and another 300 in 'pool' for rehiring when needed. The majority of pilots being 'pooled' were expected to be the jumbo jet first officers.

U.S.-based Boeing and its suppliers signalled the end of the plane, when they set the final number of parts it would need for the 747 jumbo jet program at least a year ago.