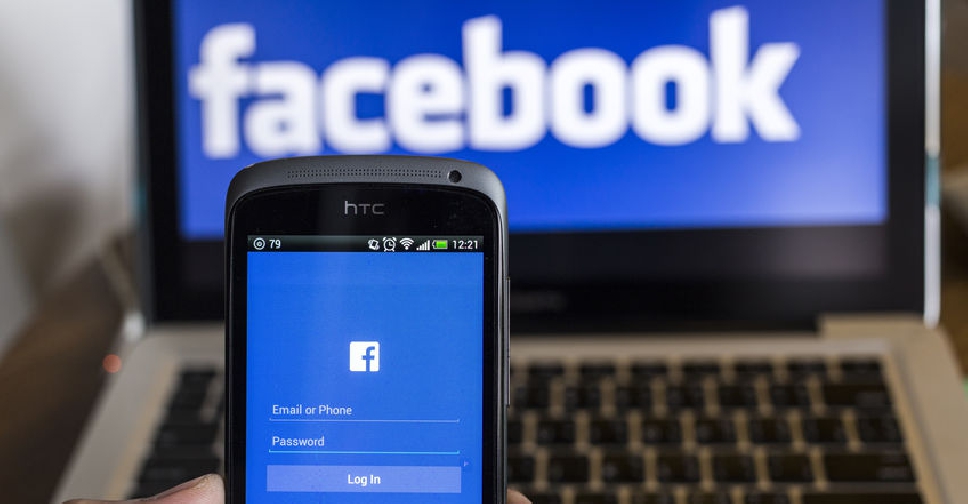 Australia has finalised plans to make Facebook and Google pay its media outlets for content, a world-first move aimed at protecting independent journalism that has been strongly opposed by the internet giants.

Under laws to go to parliament this week, Treasurer Josh Frydenberg said the Big Tech firms must negotiate payments for content that appears on their platforms with local publishers and broadcasters. If they can't strike a deal, a government-appointed arbitrator will decide for them.

"This is a huge reform, this is a world first, and the world is watching what happens here in Australia," Frydenberg told reporters in the capital Canberra.

The law amounts to the strongest check of the tech giants' market power globally and follows three years of inquiry and consultation, ultimately spilling into a public row in August when the US companies warned it may stop them offering their services in Australia.

Facebook Australia managing director Will Easton said the company would review the legislation and "engage through the upcoming parliamentary process with the goal of landing on a workable framework to support Australia's news ecosystem".

A representative for Google declined to comment, saying the company had yet to see the final version of the proposed law.

Until recently, most countries have stood by as advertisers redirect spending to the world's biggest social media website and search engine, starving newsrooms of their main revenue source and bringing widespread shutdowns and job losses.

But regulators are starting to test their power to rein in the two mega-corporations, which take more than four-fifths of Australian online advertising spending between them, according to Frydenberg.

Google said in October it plans to pay $1 billion to publishers globally for their news over the next three years.

The new product called Google News Showcase will launch first in Germany, where it has signed up German newspapers including Der Spiegel, Stern, Die Zeit, and in Brazil with Folha de S.Paulo, Band and Infobae.

"It's both very ambitious and very necessary," said Denis Muller, an Honorary Fellow at University of Melbourne's Centre for Advancing Journalism, referring to the Australian law.

"Taking their news content without paying for it, in exchange for a very questionable reward of 'reach', seems to be a very unfair and uneven and ultimately democratically damaging arrangement."

In changes to draft legislation announced earlier this year that might favour the tech companies, the final version of the law would not affect news content distributed on Facebook's Instagram subsidiary or Google's Youtube. Facebook and Google would also be allowed to include in the negotiations the value of clicks their platforms directed to news websites.

But Frydenberg added to the list of media companies with whom the tech giants must negotiate, saying public broadcaster the Australian Broadcasting Corp and specialist public broadcaster SBS would be included, along with dominant private sector outlets like News Corp and Nine Entertainment Co Holdings Ltd.