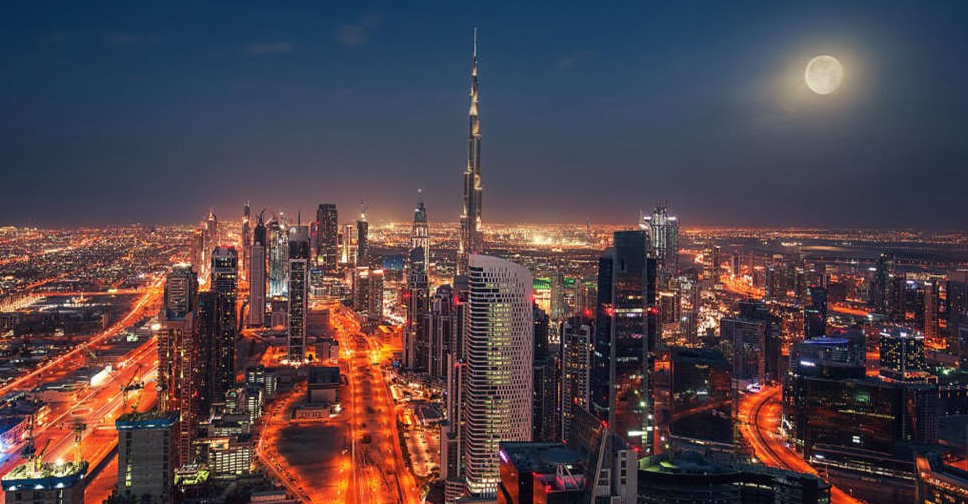 Dubai has recorded 2,884 real estate and property transactions at the value of AED8.7 billion in total during the week ending 27 May 2022, according to Dubai Land Department (DLD).

The DLD weekly report said that 297 plots were sold for AED1.59 billion and 2,116 apartments and villas for AED4.75 billion.

The top three land transactions were land in Al Wasl sold for AED218 million, followed by one sold for AED110 million in Al Warsan First, and another sold for AED38.04 million in Saih Shuaib 2.

Moreover, the total value of mortgaged properties for the week reached AED2.02 billion. Meanwhile, 89 properties were granted between first-degree relatives worth AED413 million.