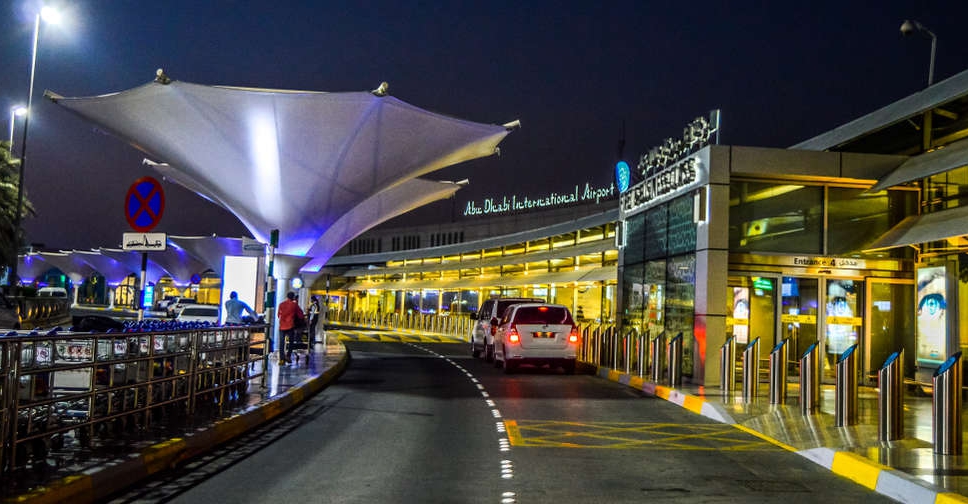 Abu Dhabi International Airport (AUH) welcomed 2.56 million passengers in the first quarter of 2022, which is more than triple the number seen during the same period last year.

The numbers surged on the back of resurgent demand and the introduction of new frequencies, routes and services.

Meanwhile, the number of flights rose nearly 39 per cent annually to 22,689 over the three-month period.

"There is no doubt that developments such as the relaxation of travel restrictions to and from India, the re-opening of Australia and Singapore and the removal of mandatory PCR testing for passengers travelling to Abu Dhabi provided further lift," he added.

The airport also handled 144,114 tonnes of air freight during the first quarter, a decline of 15.7 per cent compared to the 170,876 tonnes handled during the same period last year primarily due to the redeployment of cargo capacity to support passenger operations.