The Business Breakfast is the day’s must listen for the UAE’s business leaders, and those who aspire to be. The award-winning four-hour show is an informative and entertaining mix of interviews, market updates, analysis and opinion covering the morning’s top stories and big issues.

Join the conversation with Malcolm, Brandy and Richard every weekday morning from 6am.

Malcolm is something of a Gulf veteran. He first arrived in 1967 when his parents were posted to Bahrain. His first trip to Dubai was in 1972, when he and a few friends swam across the creek, with a rowing abra following close behind with their clothes. Malcolm enjoyed a senior management career with Dow Jones, Capital Intelligence & Reuters, in Bahrain, Qatar, Kuwait, Korea, Cyprus and South Africa, in country and regional management roles. Malcolm has co-hosted the daily 4-hour “Business Breakfast” on Dubai Eye since 2005 and has been awarded “Middle East Breakfast Show of the Year ” award at the international RadioCast awards, as well as the ‘Award for Excellence in Financial Journalism’ at The Institute of Chartered Accountants in England & Wales’ M.E. excellence awards

New Zealander Brandy Scott has worked as a journalist for more than two decades. Her career has seen her run the features desk of a national newspaper, help put together Radio New Zealand’s flagship breakfast show, appear as a regular television pundit and interview numerous politicians and newsmakers. Brandy has presented the Business Breakfast since 2006. In 2013, she left us for two years to return to higher education – and learnt how to write a book. Her first novel, Not Bad People, will be published in February 2019.

Richard is one of Dubai’s most experienced business journalists. Born and raised in the UK, he moved to Dubai in 1998, covering the region for some of the world’s leading media outlets including the Financial Times, The Economist and Reuters. As a broadcaster, Richard was launch presenter of Dubai Eye’s award-winning Business Breakfast show back in 2006. He moved to London as anchor presenter with Bloomberg Radio before returning to Dubai Eye. Richard earned the nickname “The Three Degrees” for his qualifications in economics, history and mass communication. He lives in Dubai with his wife, two sons and two pugs. When not on air, he enjoys taking part in marathons and triathlons.

Highlights from The Business Breakfast

The Business Breakfast is proudly sponsored by 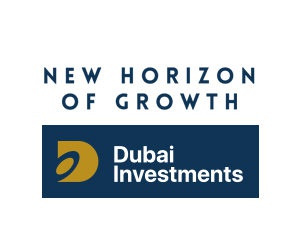 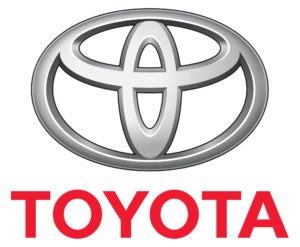 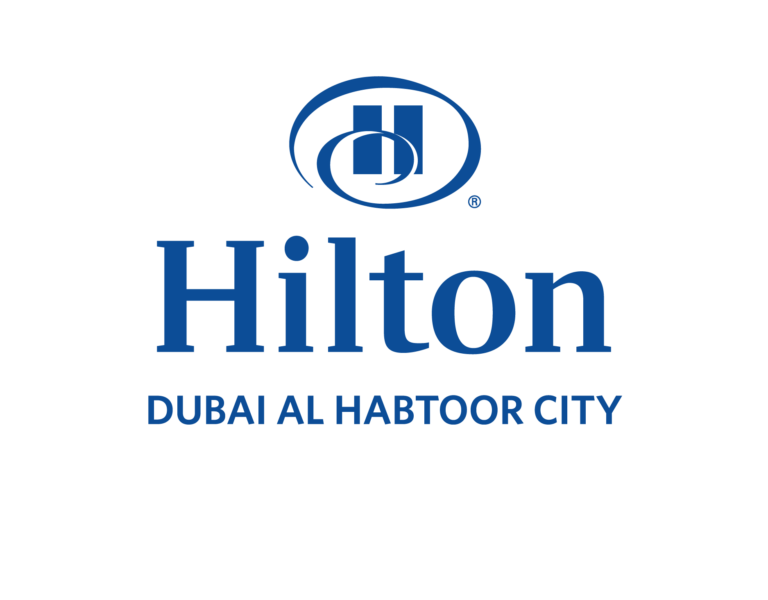 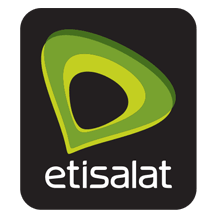