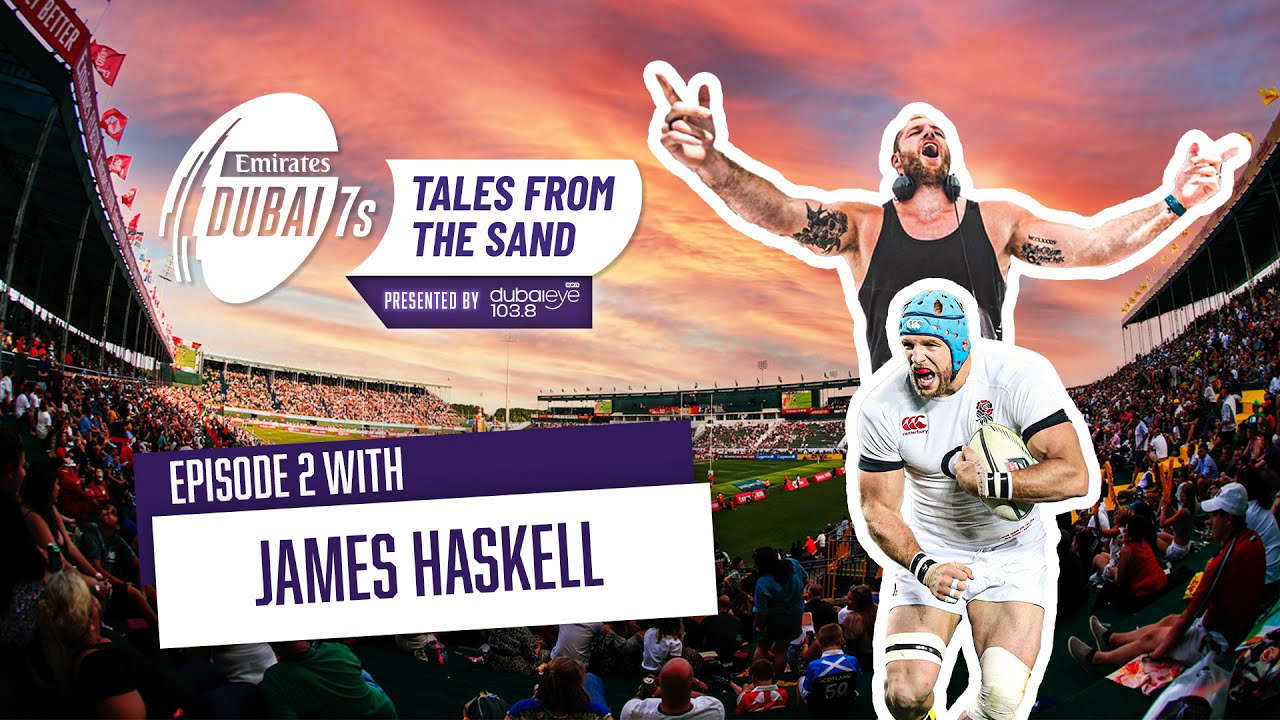 A man who courted controversy on and off the pitch throughout his career.  He was capped 75 times by his country and played for clubs in Japan, New Zealand, France, and England.

Being a man known for not biting his tongue, James talks about stepping off the pitch, behind the decks, and into the octagon.