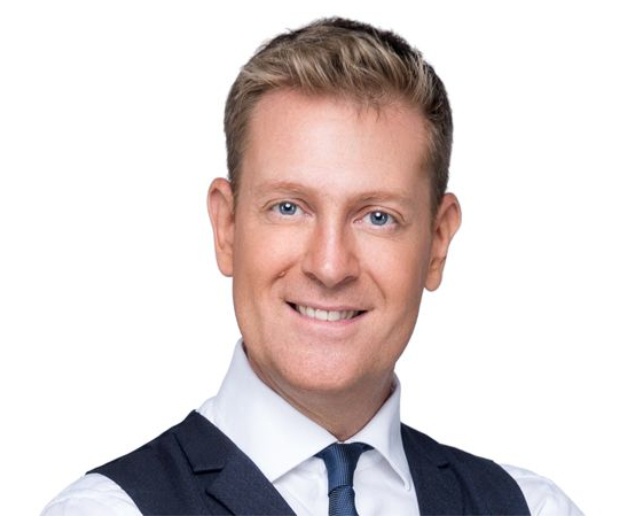 Richard is one of Dubai’s most experienced business journalists. Born and raised in the UK, he moved to Dubai in 1998, covering the region for some of the world’s leading media outlets including the Financial Times, The Economist and Reuters. As a broadcaster, Richard was launch presenter of Dubai Eye’s award-winning Business Breakfast show back in 2006. He moved to London as anchor presenter with Bloomberg Radio before returning to Dubai Eye. Richard earned the nickname “The Three Degrees” for his qualifications in economics, history and mass communication. He lives in Dubai with his wife, two sons and two pugs. When not on air, he enjoys taking part in marathons and triathlons.