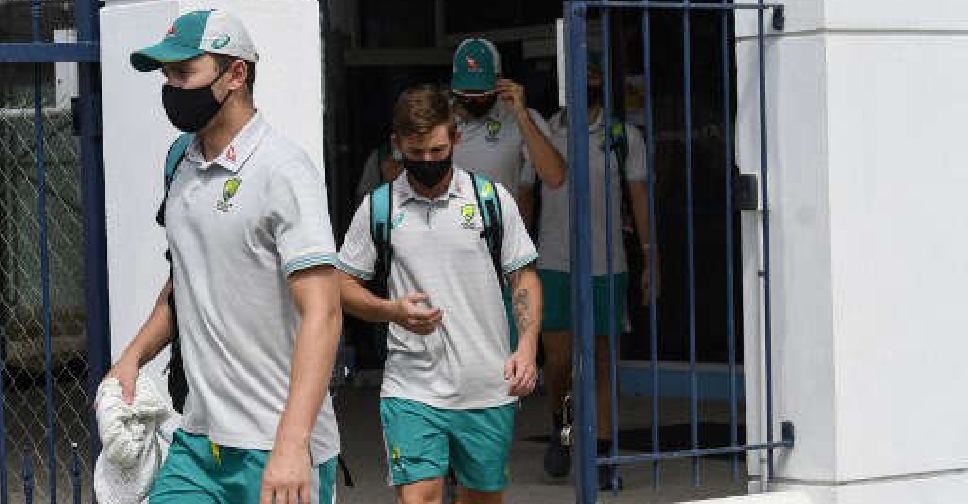 The second one-day international between West Indies and Australia in Barbados was suspended minutes before the start on Thursday after a member of the West Indies staff tested positive for COVID-19.

Confirmation of the suspension came straight after the toss, with both teams promptly making their way back to their respective dressing rooms.

"A decision on when the match will be replayed will be made at a later date once all the tests are confirmed," West Indies Cricket said in a statement.

The teams have stayed on separate floors of their hotels during the tour but they shared the same charter plane from Saint Lucia to Barbados last Saturday, Cricket Australia's website said.

Australia's T20 tour of Bangladesh was also in doubt, CA added in a statement only hours after its Aug. 3 - Aug. 9 schedule was confirmed.

Australia beat West Indies by 133 runs in the rain-hit first one-day international in Barbados on Tuesday.