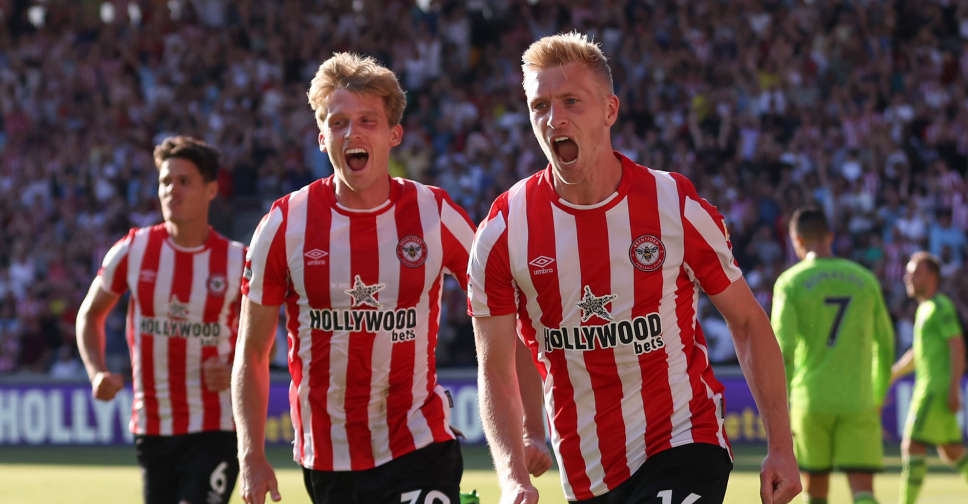 Manchester United manager Erik ten Hag apologised to the club's supporters for his team's abject performance in their 4-0 loss against Brentford on Saturday, claiming the players consigned pre-match plans to "the bin".

United, the 20-times English champions, sit at the foot of the Premier League standings for the first time in 30 years after Ten Hag kicked off his first campaign in charge with back-to-back defeats following last week's loss to Brighton.

"Brentford were more hungry," the Dutchman told reporters. "We conceded goals from individual mistakes. You can't have a tactical plan but then put it in the bin."

United last won the Premier League title nine years ago in Alex Ferguson's final season in charge and the club appear further away than ever to returning to their position among English football's elite.

Brentford had the game sown up long before halftime, with Josh Dasilva, Mathias Jensen, Ben Mee and Bryan Mbuemo all scoring for Thomas Frank's side by the 35th minute.

"It is difficult for me," said Ten Hag. "It is always a surprise when you start a game like this.

"After 35 minutes we conceded four goals. This is not possible. The team has to take the responsibility, I feel really sorry for the fans who did everything to support us, we let them down."

The former Ajax Amsterdam coach took responsibility for the loss but also called on his players to show greater confidence and present a more united front.

"They are good players, and have to take responsibility on the pitch, as a team and as individuals, and that's what we didn't do," he said.

"I asked them to play with belief and take responsibility for their performance, and that's what they didn't do.

"It's only when we stick together and work hard that we will overcome that. You have to take belief on to the pitch for yourself and the team.

"Don't get me wrong, the manager is responsible as well, he has the main responsibility, and I take that. And I will work on that. I have to give them belief, but they have to give it by themselves."