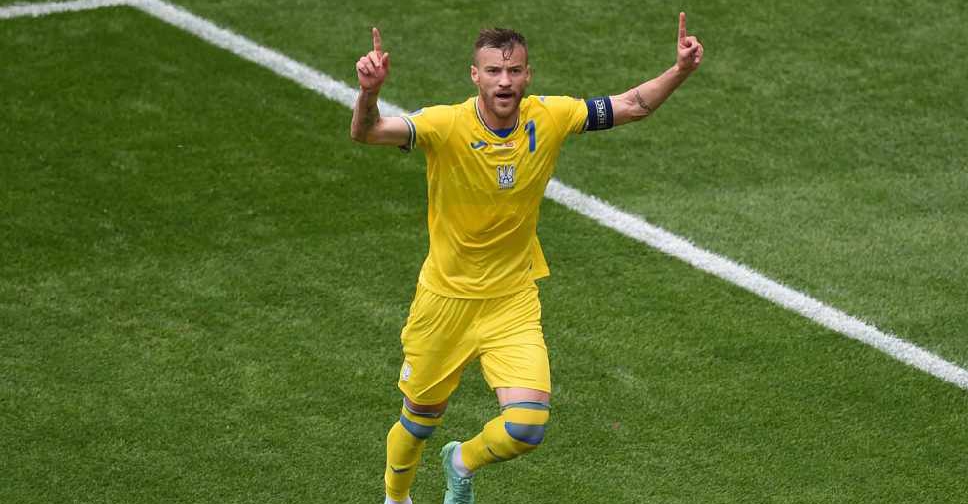 Ukraine skipper Andriy Yarmolenko became the latest player at the European Championship to mess about with sponsors' drinks bottles at a post-match news conference on Thursday in a trend amusing social media users but disconcerting organisers.

Portugal's Cristiano Ronaldo started the fad by moving aside bottles of Coca-Cola and pointedly grabbing water instead as he sat down to speak to the media on Monday.

After the snub - which was widely shared and viewed by millions around the world - stock in the drinks company and Euro 2020 sponsor dipped 1.6 per cent, losing about $4 billion in value.

Yarmolenko, fresh from scoring in his team's 2-1 win over North Macedonia, took advantage of the limelight for some mischief.

The 31-year-old then dissolved into laughter before moving the bottles back to their original positions in front of him.

European governing body UEFA has taken a dim view of the players' gesture, reminding teams they have contractual obligations towards tournament sponsors.

Coca-Cola did not immediately comment on Yarmolenko's action, though after the Ronaldo incident it referred to a UEFA statement outlining the company's range of drinks also including waters, isotonic sports drinks, juices, coffee and tea.

Heineken has not commented.