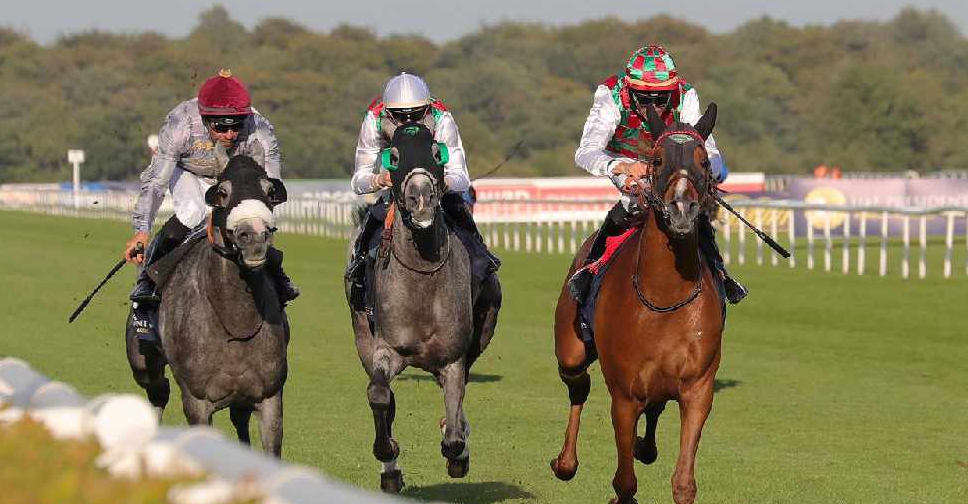 Racing clubs in the UAE, Saudi Arabia and Bahrain will schedule talks in the coming months to promote a more coordinated approach to the sport in the region.

They will discuss close coordination regarding equine quarantine and ease of travel, race scheduling as well as exchange of knowledge and information among owners and breeders in the three countries.

The talks between the three Gulf states will benefit all parties and eventually expand to include other countries in the wider GCC region.

Prominent players in international racing landscape, the three countries organise events that are major draws in the global equestrian calendar.

The UAE’s well-established Dubai World Cup Carnival season and Dubai World Cup race day are held in the period between January and March while the Saudi Cup is held at the end of February and the Bahrain International Trophy in November.

Expressing his optimism about the cooperation, Sheikh Rashid bin Dalmook Al Maktoum, Chairman of the Dubai Racing Club, said: "By working together, we can open up new horizons for horse racing in the region, utilising widespread regional experiences in organising major international events.

"This will contribute to delivering the aspirations and desires of all involved parties within the racing industry, including owners, jockeys and trainers, creating a new roadmap to overcoming obstacles and facilitating progress," he added.

Prince Bandar bin Khalid Al Faisal, Chairman of the Jockey Club of Saudi Arabia, said: "With an increasingly attractive racing offering already taking place across the region, we decided as a group that it was time to focus on ways to open up our racing to each other while simultaneously making it more attractive for internationals to come here, facilitating the progression of racing standards across the entire region.

Shaikh Isa bin Salman bin Hamad Al Khalifa, Chairman of Bahrain’s Rashid Equestrian and Horse Racing Club High Committee, said:"We are truly excited by the prospects of an integrated regional racing schedule that draws upon established strengths to elevate standards and competition. Whilst discussions may be at an early stage, the scale of opportunity gives us reason to be optimistic.''

#Dubai Racing Club, Jockey Club of Saudi Arabia, and Rashid Equestrian & Horseracing Club of Bahrain held a virtual meeting to discuss promoting a more coordinated approach to the sport in the region.https://t.co/9MsMDEGscK pic.twitter.com/qSddvmHXGK