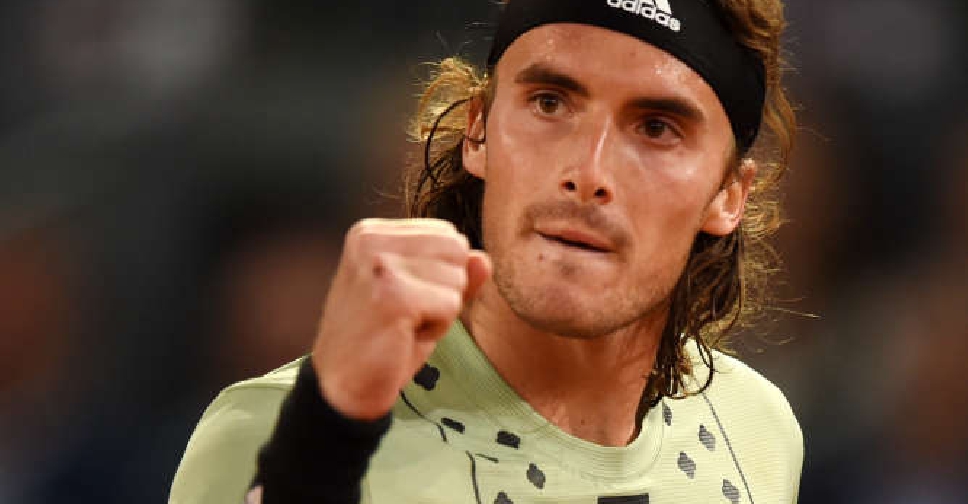 Stefanos Tsitsipas will complete the star-studded line-up for the 14th edition of the Mubadala World Tennis Championship.

The Greek ace, who has nine ATP singles titles to his name, made an instant impression on Mubadala Tennis Championship fans on his tournament debut in 2019, playing his part in a memorable final with Rafael Nadal, which ended 6-7 (3), 7-5, 7-6 (3) in Nadal’s favour. He returns to the UAE capital looking to go one better.

"The Mubadala World Tennis Championship in 2019 was an incredible experience and I'm happy to be returning to Abu Dhabi," said Tsitsipas, "I still cherish the love and support my fans there showed me and I’m looking forward to a wonderful time this year as well. Hopefully, I can leave this time with the trophy."

Tsitsipas became the highest-ranked Greek player in history when he climbed to World No.3 on the ATP rankings in August 2021, in a year where he reached his first Grand Slam final at the French Open. He has also reached the semi-finals of the Australian Open three times in 2019, 2021 and earlier this year.

Meanwhile, Ons Jabeur, the two-time 2022 Grand Slam finalist and World No.2, will look to defend her MWTC title against 2021 US Open Champion and British No.1 Emma Raducanu in an exciting women’s match on Day One.

The championship will run from December 16-18 at the International Tennis Centre, Zayed Sports City, in Abu Dhabi.

Tickets start from AED 95 for adults and AED 45 for children and can be purchased on the event’s official website.