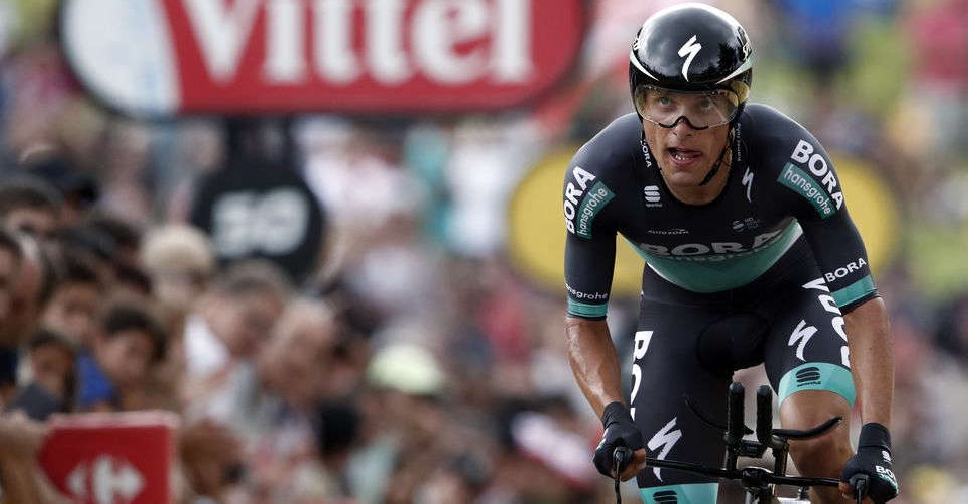 Stage four of the Tour of Slovenia was decided by a game of chance, as Tour de France champion Tadej Pogacar finished second behind team mate Rafal Majka following a round of rock, paper, scissors to determine the victor.

Pogacar and Majka were in no danger of being caught after surging ahead with 5 km left, taking their hands off the handlebars in the final stretch to indulge in a quick game, with Majka's paper trumping Pogacar's rock.

The UAE Team Emirates duo shared an embrace as Majka crossed the finish line inches ahead of Pogacar, who retained the overall leader's jersey.

"We had a great day. We did the last climb together, then Tadej said I should win the stage," Majka said on Saturday. "I'm now also in a good position for second overall. This is all very good before the Tour de France, we try to stay safe and win races."

Pogacar will be looking to win the Tour de France for a third consecutive year in July.