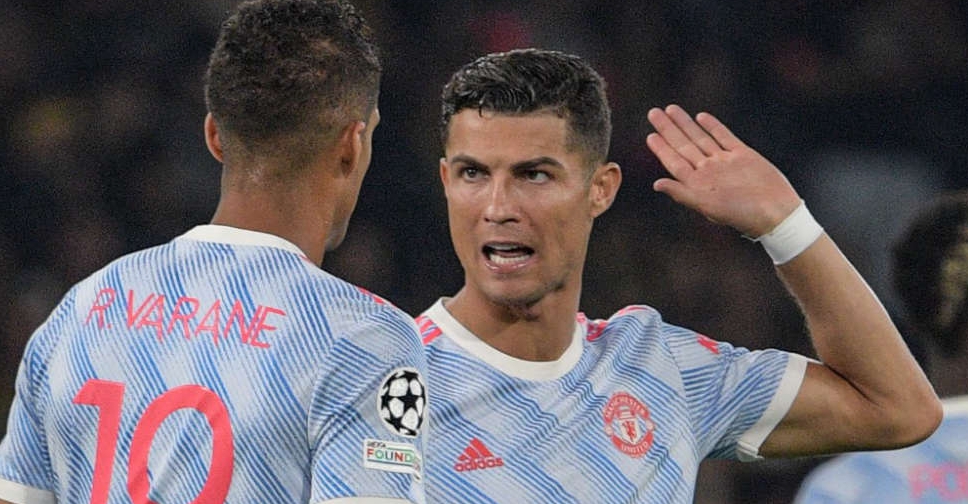 United took an early lead through Cristiano Ronaldo before they were reduced to 10 men when Aaron Wan-Bisakka was sent off and then conceded an equaliser in the second half.

Solskjaer's side looked set to hang on for a draw but a misplaced back pass from substitute Lingard in stoppage time allowed Jordan Siebatcheu to score the winner.

"With Jesse, no footballer likes making mistakes but it's obviously part and parcel of the game," Solskjaer said.

"He'll pick himself up and be ready to go on Sunday against West Ham (United)."

United are joint top of the Premier League on 10 points after four matches.