No fans in stands: Nadal, Djokovic miss the 'energy' 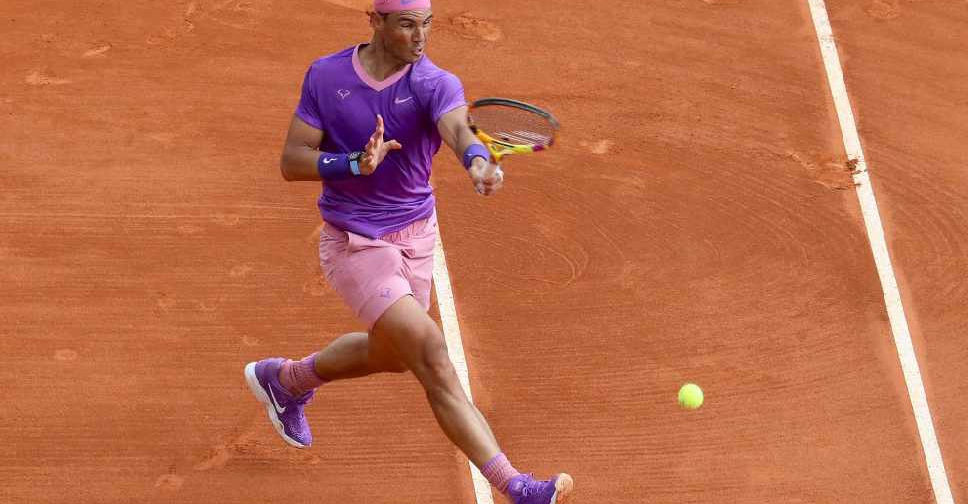 Empty stands has been the new normal due to COVID-19 but top players like Rafael Nadal and Novak Djokovic said they still find it difficult to maintain their intensity during matches in the absence of fans.

The professional circuit was shut down for several months last year before tournament organisers set up 'biosecure bubbles' for players and support staff while keeping fans away from stadiums.

Barring the swing in Australia in February, tournaments continue to be played in front of a handful of fans at most.

Nadal lost some of his intensity during Wednesday's 6-1 6-2 win over Argentine Delbonis at the Monte Carlo Masters and the Spaniard was in no doubt the absence of fans took something away from the game.

"It's difficult to keep going sometimes with the same intensity without the crowd," the 20-times Grand Slam champion told reporters.

"The crowd helps you to keep going. You want to show that you are in good shape.

"It's true, personally I miss the crowd. I can't lie about that. I enjoy much more playing in front of a good crowd than without."

World number one Djokovic produced a high-level performance to beat Italian 19-year-old Jannik Sinner 6-4 6-2 at the ATP Masters 1000 event but he too said he missed the energy generated by spectators.

"We need crowds back on the stands. The crowd gives us so much energy. Also it adds to the motivation in a sense to what we do, the sport that we are a part of," said Djokovic.

The Serb conceded, however, that he had been able to focus a bit more without all the noise.

"We have this calm and kind of serenity on the stands and on the court," he added. "It just allows you to maybe focus on yourself a bit more, not have maybe as many distractions around that can happen."