Mumbai's Bumrah happy with five-wicket haul but rues another defeat 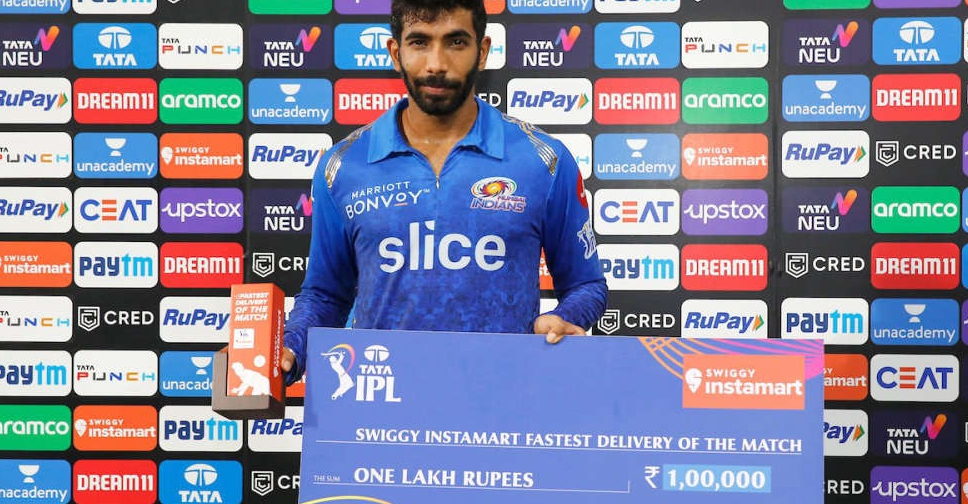 Mumbai Indians pace bowler Jasprit Bumrah was pleased with his maiden five-wicket haul in the Indian Premier League on Monday, but said he would have preferred a win against the Kolkata Knight Riders instead.

Bumrah's 5-10 from four overs helped Mumbai restrict Kolkata to 165-9, but a batting collapse meant the five-time champions were dismissed for 113 from 17.3 overs and crashed to their ninth defeat in 11 matches this season.

"When you contribute with wickets it's a good feeling, but the important thing is to make the team win," Bumrah, whose side are at the bottom of the 10-team table, said.

"We got into a good position but midway through the innings the pressure crept up and we lost the game. But that's the way it is ... I got wickets and we were able to execute whatever we wanted to."

Mumbai skipper Rohit Sharma hailed Bumrah's "special" effort but said that the batsmen had let the team down at the DY Patil Stadium, with Ishan Kishan being the only exception, scoring 51 off 43 balls at the top of the order.

"I'm disappointed with the way we batted. I thought it was a par score on that pitch, but it was a little poor from the bat from us," Rohit said.

"We're playing our fourth game here so we know what to expect from a pitch like that. There were a few balls that took off, but that happens.

"We know the seam bowlers will get help, but we didn't get partnerships and that was something missing from our side ... the batters let us down. That's been the story for us. Consistent performances from both departments have been missing."