India in charge after England slump to 39-4 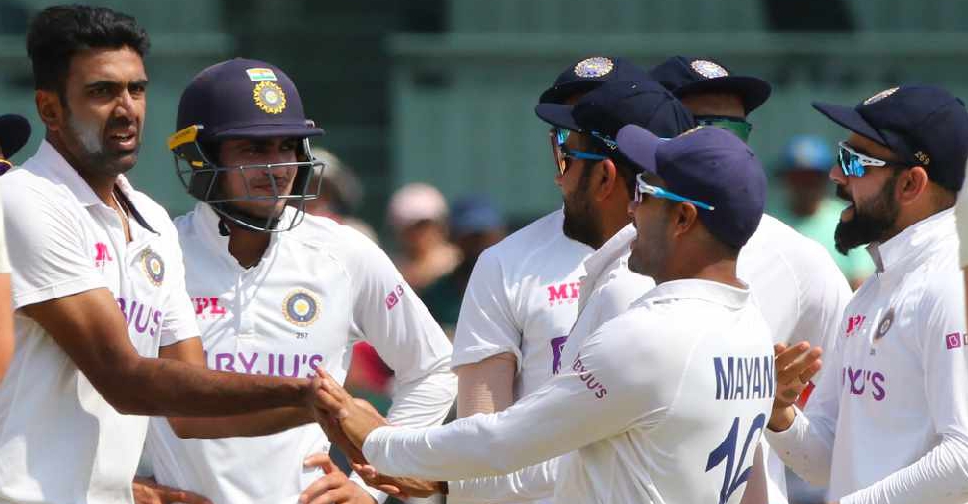 India seized control of the second Test against England on Sunday, posting 329 in their first innings before reducing the tourists to 39-4 at lunch on the second day at Chennai's MA Chidambaram Stadium.

England lost both their openers as well as in-form captain Joe Root, whose spin proficiency would have been crucial on a pitch offering considerable turn.

Dan Lawrence fell for nine in the final delivery before lunch, while Ben Stokes was batting on eight with England still 290 behind.

India, 1-0 down after losing the opener of the four-Test series, has earlier added 29 runs to their overnight score of 300-6 before being all out.

Rishabh Pant remained stranded on 58 not out, having smacked three sixes in his 77-ball blitz.

On a pitch where batting is expected to get tougher as the game progresses, England's reply got off to a woeful start.

Ishant trapped Rory Burns lbw for a duck with his third delivery and Dom Sibley fell for 16 after India successfully reviewed a not-out decision.

Patel dealt the biggest blow by dismissing Root for his maiden test wicket.

The England captain, who made six, attempted a slog-sweep but ended up offering a top-edge to Ashwin at short fine-leg.

Ashwin ended Lawrence's uncomfortable 52-ball stay by getting him caught at short leg to put more pressure on the tourists.