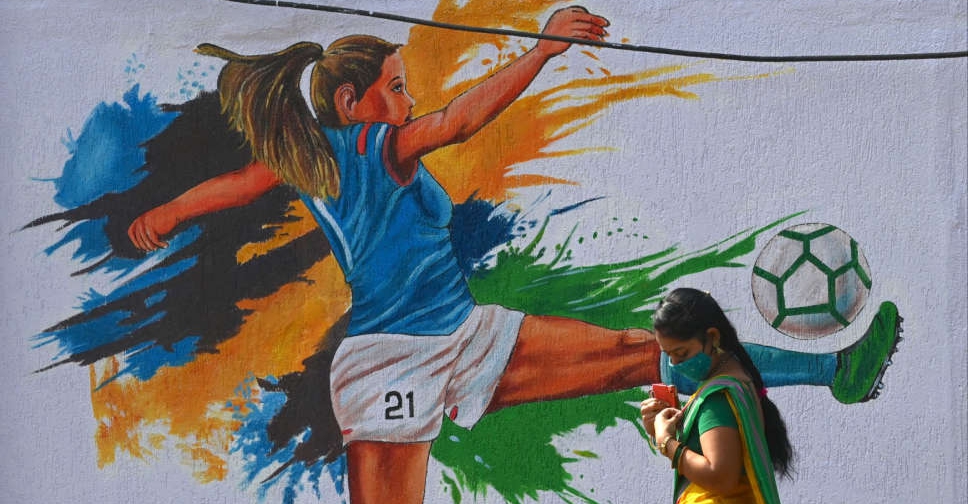 World governing body FIFA reminded India's football association that it risks losing the upcoming Under-17 Women's World Cup and faces a ban due to "deviations" from an agreed roadmap to sort out governance issues.

India's highest court disbanded the All India Football Federation (AIFF) in May. It appointed a three-member committee to govern the sport, amend the AIFF's constitution and conduct elections that have been pending for 18 months.

In response, FIFA and the Asian Football Confederation sent a team led by AFC General Secretary Windsor John to meet stakeholders in Indian football and laid down a roadmap for the AIFF to amend its statutes by the end of July and subsequently conclude elections at the latest by Sept. 15.

This week, the Indian court ordered elections to be held promptly and said the elected committee would be an interim body for a period of three months.

"As per the said roadmap, the AIFF was to call for a special general assembly on the first week of August 2022 to approve the new statutes worked upon with FIFA, the AFC and the Indian football community," a letter sent by FIFA and AFC said.

"Unfortunately, we have been informed that the Supreme Court's hearing held yesterday (Wednesday) on the situation of the AIFF allegedly resulted in deviations to the aforementioned roadmap."

"If this is considered to be true, it would irrefutably jeopardise the mutual understanding which was displayed so far on the steps forward."

The letter, seen by Reuters, was addressed to acting AIFF general secretary Sunando Dhar and signed by FIFA general Fatma Samoura and AFC's John. It asked the Indian body to provide a court decision transcript by Tuesday.

FIFA warned that sanctions if serious deviations to the agreed roadmap were found could include "the suspension of the AIFF and the withdrawal of the hosting rights for the 2022 FIFA U-17 Women's World Cup in India (in October)".

The elections of the AIFF, formerly led by FIFA Council member Praful Patel, were to be held by December 2020 but were delayed due to an impasse over amendments to its constitution.

FIFA statutes say that member federations must be free from legal and political interference in their respective countries, and the world governing body has previously suspended other national associations over similar cases.