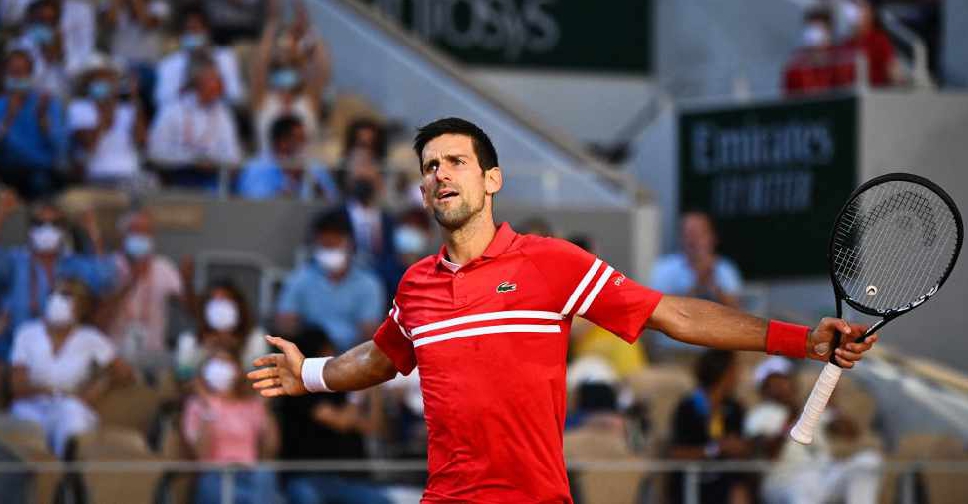 Djokovic increased his Grand Slam tally to 19 titles, and is now one behind the men's record held by Roger Federer and Rafael Nadal.

Tsitsipas recovered from a break down to win the opening set in a tiebreak before he raced through the second set.

But Djokovic was determined to ensure that all the effort he put in to beat 13-time Roland Garros champion Nadal in the semi-finals did not go to waste and he started to assert his authority to win the third set.

Before the start of the fourth set, the 22-year-old Greek requested the trainer to come on court to manipulate and massage his lower back.

But that intervention failed to revive Tsitsipas' fortunes and Djokovic was virtually unchallenged in the fourth set.

The Serb broke decisively for a 2-1 lead in the decider before securing the win in four hours and 11 minutes that made him the first man since tennis turned professional in 1968 to win all four Grand Slams titles at least twice.